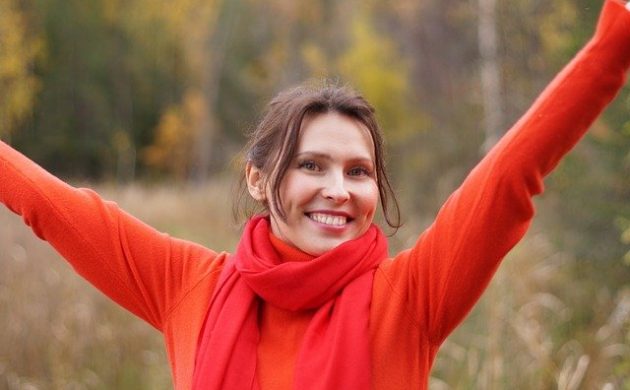 Apparently, having a highly developed society and a government lauded for its COVID-19 response are two key ingredients to avoiding a bleak outlook on the future.

According to a new report from EU research agency Eurofound, Denmark and Ireland are the most optimistic countries in the EU – prior to and during the COVID-19 pandemic.

Eurofound’s new Social Optimism Index ranked Denmark second to Ireland based on the measurements of six indicators among people in Europe (see image above).

“Separate research from Eurofound based on the ‘Living, Working and COVID-19’ e-survey have further substantiated the position of Ireland and Denmark as the EU’s most optimistic countries, and the resilience of this optimism to the COVID-19 pandemic,” Eurofound wrote.

Fewest pessimists
As part of its e-survey, Eurofound also discovered that the Danes had the lowest proportion of pessimists in the EU.

Out of all the EU member states, only Cyprus, Czech Republic, Belgium, Italy, France and Greece had more pessimists than optimists (see image below).