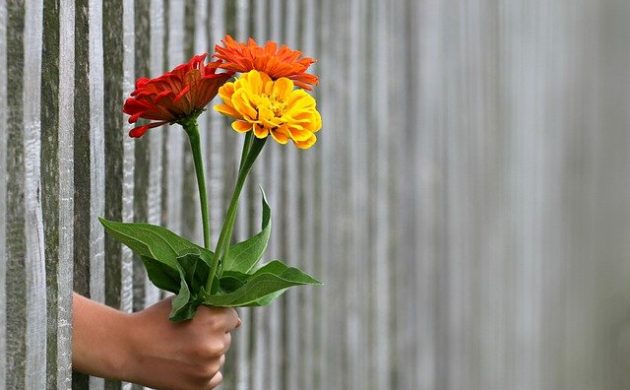 After 16 years in office, German Chancellor Mutti Merkel is retiring.

We will miss her. She made the EU a stable place to live through financial crises, COVID-19 and an American president who annoyed her.

An example to us all
We are proud of our border with Germany. Often called the world’s happiest, minorities live on both sides in harmony with each other and the indigenous population – a result of the 1920 reunification and war of 1864, despite the Occupation of 1940-1945.

Their presence teaches us that integration is not about an erosion of cultural differences but of mutual respect. The Danish minority in Germany even campaigned for a seat in the Bundestag in Sunday’s elections, and they recently provided the minister for education in the Landestag in Kiel.

Hell-bent on assimilation
It is worth remembering this example at a time when the majority of Danish political parties are competing on how to make immigrants Danish – not just into Danish nationals with a different culture, but wholly Danish. It seems the mutual respect is sorely missing.

Political hardliners – like Dansk Folkeparti immigration spokesperson Martin Henriksen, who was re-elected as a board member at the party conference over the weekend of September 18-19 – are arguing for even harsher measures.

And the ongoing Inge Støjberg trial is another eye-opener!

Built a future, not fences
At a time when people are risking their lives in miserable boats to cross the Mediterranean, or marching through the mountains of Afghanistan because they missed the last plane out of Kabul, it is not rocket science to conclude that humanitarian help is more important than building fences.

The irony is that we are building fences – ostensibly to prevent wild boar, even though they bypass the barrier by swimming – at a time when we badly need workers. Europe is no longer delivering under the free movement of labour.

Controlled immigration is the way forward. We ideally need 25,000 prospective Danes every year with the skills and minds to integrate into the labour force. And then, on top of that, a fair number of UN quota refugees. But that will not be tomorrow or the next day. Eventually, hopefully.

Besides, if we can’t stop the boar, then what’s the point of building fortifications that intelligent humans will eventually bypass.

Local but more international
In November, we will elect local councillors to serve a four-year period. It will be interesting to note how many candidates with a non-Danish background will contest the seats.

Romania, for example, which has seen a large number of its nationals come to Denmark over the last 14 years, has 15 candidates running in the municipal and regional elections.

High participation is expected, and the political parties have identified eligible foreign voters (residents of four years, along with anyone from the EU, Norway or Iceland) to be important participants in the political debate – especially in cities with vulnerable neighbourhoods.

Accordingly, many are campaigning to mobilise these partly-marginalised citizens.

Respect is the key word – mutually by the way – for a better world and democracy.