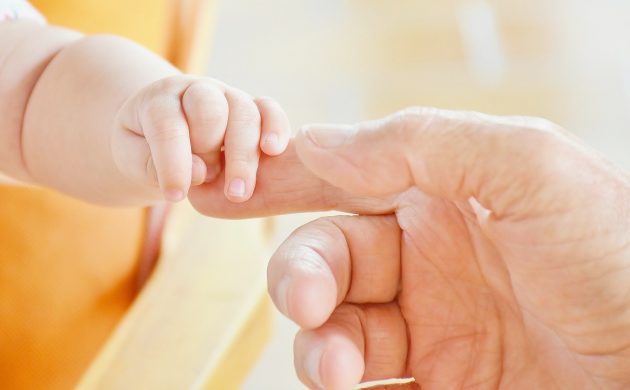 Looking down at the smooth gums of our young son, I pity the fool for the pain he’s due.

Not the bite of erupting teeth or the sting of wobbling ones, but the pain of realising, once he’s got his ‘permanent’ set, that he’ll lose some of those too, and only death will spare the rest from decay. Perhaps he’ll be consoled by the explanation of this latter fact – we take the bacteria that eats our teeth with us when we go.

Pain aside, the loss of baby teeth can be positive for kids if they associate the process with becoming like the grown-ups they look up to. For parents it’s often bittersweet: the start of a long goodbye to a childhood they wish would last a little longer.

Perhaps it’s the desire to extend the magic of those early years and lessen the child’s ordeal that explains The Tooth Fairy. It seems like kindness to tell tall fairy-tales that give ugly ordeals a pretty veneer. But veneers can crack and fade in ways that damage the thing they’re meant to protect.

You can’t handle the tooth
A good lie limits the people who can expose it. When all the world’s adults and many of its children can, with the slip of a tongue or the cruelness of youth, shatter the lie you’ve made your child believe, is it worth telling?

The potential costs are obvious. Humiliation and grief aside, your child, depending on how the lie’s been told, may lose trust in you – the one they trusted most – maybe for a moment, maybe forever in undetectable ways that extend beyond you.

All children react differently, and the impact of someone pulling back the curtain to reveal no-one can’t be predicted or measured. When the reveal also serves as a curtain-call for a whole cast of magical characters, from Santa to unicorns, and the miraculous possibilities they represent, the cost becomes absurdly huge.

And the potential benefit? In the Tooth Fairy’s case, it’s that your child learns to seek comfort in cash and fantasies. The truth is more rewarding. Instead of turning them to external, supernatural power for comfort, the truth empowers them by teaching that discomfort is an essential part of life. It’s the part that makes us strong enough to handle it. The reward for discomfort isn’t material, it’s the strength it gives us, and the meaning it gives to life’s comforts. That might sound Spartan, but this is Sparta.

Monster lies
Regardless, lying makes little sense given that whether something is real has little bearing on a child’s ability to imagine it so. Would ‘knowing’ that wizards are real add anything healthy to their thrill of losing themself in the Harry Potter universe? Would it be better if they seriously thought their next school might be Hogwarts? Is belief an upgrade on imagination?

Kids love Halloween. It doesn’t cross our minds to enhance their excitement by convincing them witches and werewolves exist. We foster belief in benevolent beings but assure children that monsters aren’t real. How do such lopsided lies prepare kids for a world full of monsters that look like men and fibs that look like facts?

I pity our son for the pain he’s due but, when it comes, he’ll be nobody’s fool. 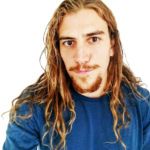