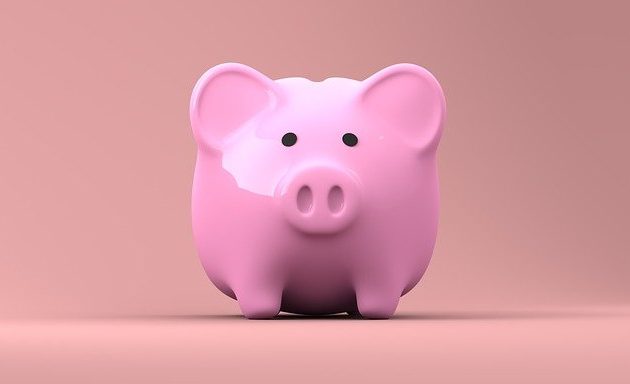 Getting funding for your business is no walk in the park. For many entrepreneurs, capital is essential for keeping their business dreams alive. Today we will look at the differences between a Business Angel (BA) and a Venture Capitalist (VC). Here is what you should know!

Business Angels
A BA (or angel investor), in essence, is anyone who is willing to put time and money into you and your company/idea. They typically have some common traits. They can come from any background, but they are often former successful entrepreneurs or business people with a minimum $1 million net worth. They invest with their own money – and this is an important difference from VCs.

Most BAs are motivated by three things: 1) the potential of big returns by investing in a company very early, 2) the chance to give back to the entrepreneurial community, and 3) the chance to invest in and mentor new entrepreneurs.

Because BAs invest during the earliest stages of a company/idea, they take on a greater risk, because your idea and ability to execute is less validated. They also know that they might not get a return on their investment for a long time. Unlike VCs, they don’t have a lot of terms when they invest. This is all in your favour as an entrepreneur and a good reason to go for an angel investment. Be aware that BAs typically invest smaller amounts of money: from $20,000-200,000. So if you need a lot more than that, you need more than one – or a VC.

Venture Capitalists
This is an entirely different beast. VCs are different from BAs in many ways: 1) you are now dealing with a firm specialised in startup investments, 2) they typically invest at a later stage when the business has more traction, 3) they invest higher amounts of money, and 4) they have much higher expectations and are more demanding.

The single biggest difference is the fact that VCs invest other people’s money. VCs raise money from pension funds, corporates and high-net-worth individuals – often hundreds of millions of dollars (to invest that in around 20-25 companies) – and are tasked with creating a high return.

This means they operate in an extremely competitive environment, and this makes them more disciplined, more demanding and more aggressive. As the amount of money rises, so do the stakes and VCs will demand more control than BAs and intervene more if things don’t go well. They need to find the next unicorn (billion dollar company) and they need you to believe that you are that unicorn if they invest many millions in you! So only raise money from VCs if you have to.

No matter who you raise money from, always ask yourself: do you really need it? Could you achieve the same without it? Really think it through, and know who and what you are committing to. Good luck! 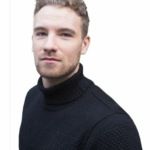 Thomas (@thomas_hors) is the former co-founder of Startup Guide – The Entrepreneur’s Handbook and a former startup scout for IKEA Bootcamp. He is currently the COO for Tiimo, a Danish startup delivering an assistive app to kids with ADHD, autism and brain damage. He is also a limited partner and investor in The Nordic Web Ventures, which invests in early-stage Nordic startups.