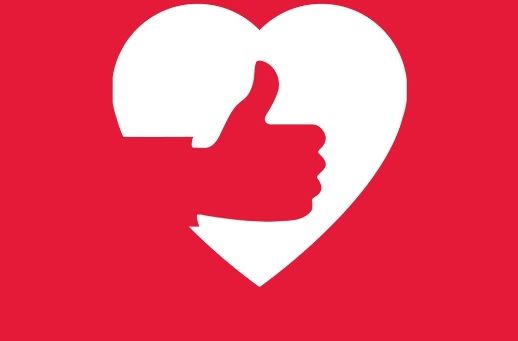 In terms of people signing up for organ donation, 2021 has been a banner year.

But for young people, the subject remains ‘taboo’, even though it’s been possible for 15-year-olds to register since 2019.

Figures from health authority Sundhedstyrelsen showed that only 5 percent of 15-19-year-olds have entertained organ donation.

“It can be tough to think about death, particularly when you are young. But we know that it is difficult for the next of kin to make organ donation decisions if you haven’t talked about it beforehand,” said Maria Herlev Ahrenfeldt, a Sundhedstyrelsen spokesperson.

“So we encourage everyone, young people included, to have a talk with their family, even though it can be a difficult topic.”

80 percent in favour
For under 18-year-olds, it is the parents who make the final decision in regards to organ donation, but it helps to know the opinions of their children, contends Sundhedstyrelsen.

And mature age isn’t a barrier to becoming an organ donor either. In fact, the oldest organ donor in Denmark was 92.

And every fourth Dane has registered that opinion in the organ donor registry.

Lagging behind in EU
Currently, organ donations in Denmark are opt-in, which means you must register with the Donor Registry if you want your organs donated when you die.

However, many other countries in the EU have recently made the switch so that their donor systems are opt-out, rather than opt-in.

A few other countries (Sweden, Norway and Slovenia) have a combined system.

To find out more about organ donation in Denmark read this pamphlet in English.