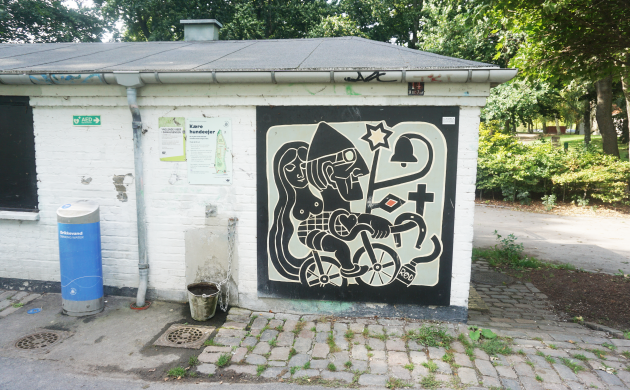 You’re familiar with guidebooks like ‘500 Hidden Secrets of Copenhagen’? I always find the idea brilliant and the title somewhat odd. These places are not secret and they’re certainly not hidden, so let’s just call them underexplored.

Eyes wide open
In this new column, I’d like to introduce you to some of my favourite underexplored places in and around Copenhagen: places that are there in plain sight, but not necessarily in the city centre, nor listed in the tourist guides.

I’ve lived in Copenhagen for more than 30 years, but while I was working on my first guidebook, ‘The Copenhagen Companion’, it struck me that I actually had quite a limited knowledge of my hometown.

Since publishing that guidebook and its sequel, ‘The Green Copenhagen Companion’, I have been out and about on a lot of walks and have had my eyes opened to so many new aspects of the city. 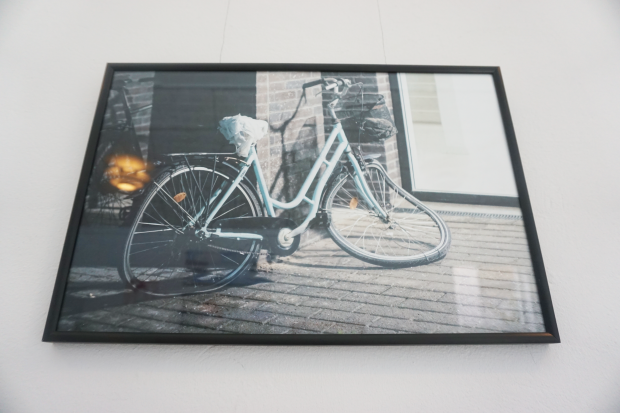 Ahead of his time
One of the quaint little places I discovered while researching green areas for walks was the Heerup Museum in the suburb of Rødovre.

To some, the art of Henry Heerup (1907-93) might seem a bit outdated, but to me it embodies something quintessentially Danish. Especially in his prints from the 1970s, there are a lot of easily recognisable elements from Danish daily life, like bicycles and coffee pots. Heerup was very keen on using found objects in his sculptures and using discarded bits of linoleum for his prints – in that sense he now serves as an inspiration for younger artists with a focus on using a limited use of resources in their works.

Just like it says on the featured bicycle cover (Heerup really loved bicycles and always cycled from his apartment in Vanløse to his workshop in Rødovre), he always maintained that art had to be ‘folkelig’ (accessible for all) – and his lithographic prints were sold at reasonable prices. 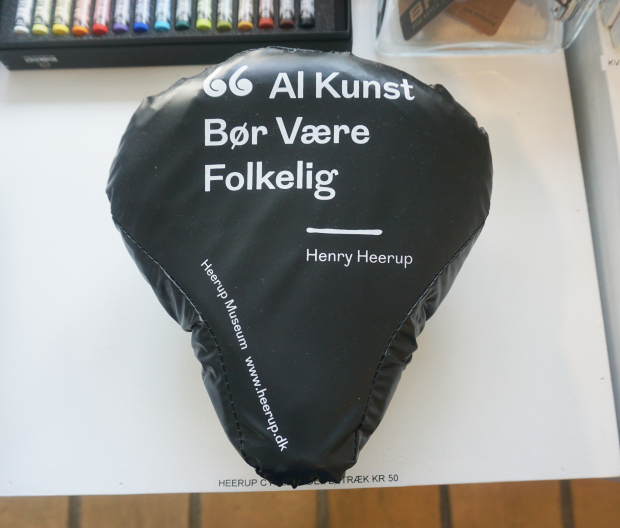 Little shop of wonders
One of the things I really like about the little museum is the carefully curated museum shop. Something tempts me every time I’m there. The selection of postcards and posters stays pretty much the same, but there are often new products added in connection to new exhibitions, as well as wonderful ornaments for Christmas. Every year in November (this year’s is Nov 21-22) there is a small Christmas market run by a local group called Plantefarverne.

The museum doesn’t limit itself to exhibitions of Heerup’s works, but often stages collaborations with contemporary artists, both Danish and international, or groups from the local community in Rødovre. When I visited recently there was a collection of artworks made by young people from the area – and outside in the garden a group of school children were busy adding their own elements to a growing installation of found objects. 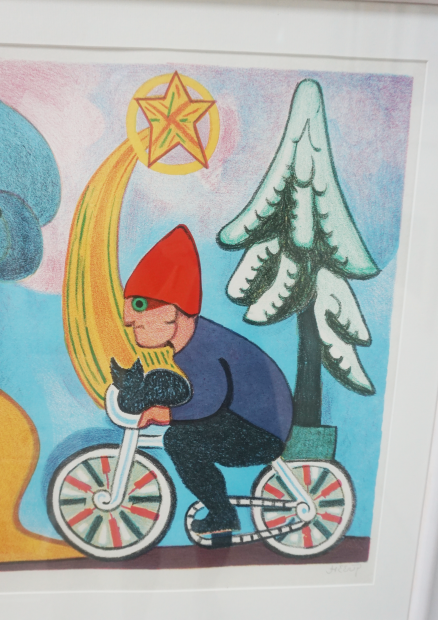 Getting there
The museum is located at Kirkesvinget in Rødovre – pretty much next neighbour to the local Rødovre Church – and parking is free.

But in the spirit of Heerup you could choose to bike – from Vesterport Station in the city centre, the signposted ‘supercykelsti’ bike route C99 will take you directly to the museum – a distance of about 7 km. You can also walk from KB Hallen S-train station (2 km), or follow the walk ‘The Art of Green’ as described in the guidebook ‘The Green Copenhagen Companion’.

Walking or biking, you’ll be on the path along the shore of Lake Damhus, and then along the Damhus Enge meadow. Here you’ll see a big mural (see photo at top of article) alerting you to the presence of the museum in a beautifully restored old farmhouse just a few steps up from the meadow.

Go to heerup.dk for information about the opening hours, current exhibitions and more about the artist and his works and life – all of this information is also available in English. 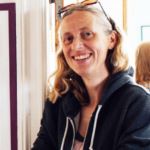