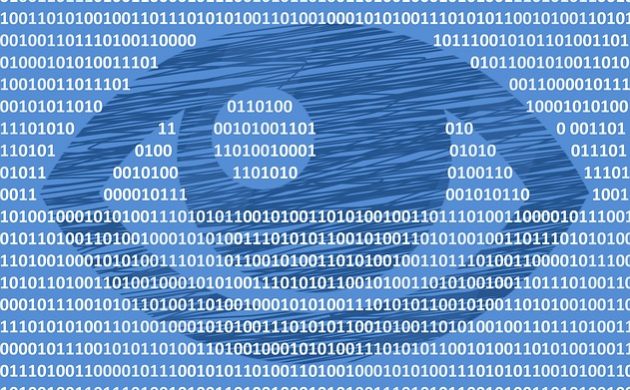 It’s that time of year again – no, not Hallowe’en but council and municipal election time.

This year, a number of candidates, especially those standing in the rich municipalities around Copenhagen, have hitched themselves to the ‘security’ bandwagon.

A recent opinion poll carried out for TV2 by Megafon revealed that 31 percent would feel more secure if their municipality “established its own private watch group that could keep order by patrolling selected areas”.

Not so happy after all?
But is Denmark really such an unsafe place to live? Statistics from DKR, the Danish crime prevention council, reveal that 1-3 percent of people in Denmark are victims of violence every year and that this has not changed much over 30 years. In 2020, 1.3 percent of people in Denmark (so 56,000) between 16 and 74 reported that they were victims of violence, and 66 percent said that their attackers were under the influence of drugs or alcohol.

Nevertheless, the latent fear of the 31 percent seems to dovetail with the government’s ‘Tryghed for alle danskere’ (security for all Danes) package launched in October 2020.

The introduction to this reads: “The government will not accept that there are areas of Denmark that are ravaged by hardened criminals and groups of young people that create insecurity.”

Political negotiations are still ongoing, so nothing is set in stone yet, but there are some serious civil liberty concerns. For one thing, what happens to the data collected by these cameras: how long is it kept – and who is responsible for deleting it?

Denmark’s record on this kind of thing so far is poor. Despite laws being passed concerning the deletion of personal data, the Danish secret services and the police have flagrantly ignored them.

In August 2020, Information revealed that Danish Military Intelligence (FE) have for years been breaking the law by collecting and passing on information about Danish citizens. As lawyer Jacob Mchangama, the head of the Justitia think-tank, remarked: “It seems that an agency that has an incredible amount of resources and is under practically no control has simply used these resources to break the law and at the same time undermine the very few controls that exist.”

Watch the birdie
There is also the question of whether surveillance cameras actually work when it comes to reducing crime.

Most of the evidence indicates that cameras don’t deter random attacks but are best for combatting planned crimes, such as robberies. Most nightlife attacks are spur-of-the moment events and cameras can, at best, identify the perpetrators after the crime has taken place.

Burglary, however, is on the rise after a significant drop due to people working from home during the corona pandemic. The second quarter figures from Danmarks Statistik for 2021 record 7,900 burglaries being reported – a rise of around 5 percent compared to the first quarter of the year.

More inequality
Greve’s mayor, Pernille Beckmann, wants to allow dogs as an extra option, but would not go into detail regarding their role. Also, should the watch have the power to levy fines like parking wardens?

The police are less enthusiastic. The head of the police federation, Heino Kegel, commented to TV2 that “we’re always glad for eyes and ears both day and night, but private watch groups are not the answer.”

Watch groups will have to be funded from the municipal budget, so this would favour rich municipalities.

He also expressed fears that criminals will just operate in neighbouring municipalities that can’t afford to set up private watch groups. So no easy answers – and for now, no budding Clints or Rambos need apply! 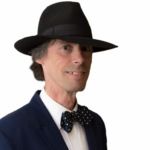