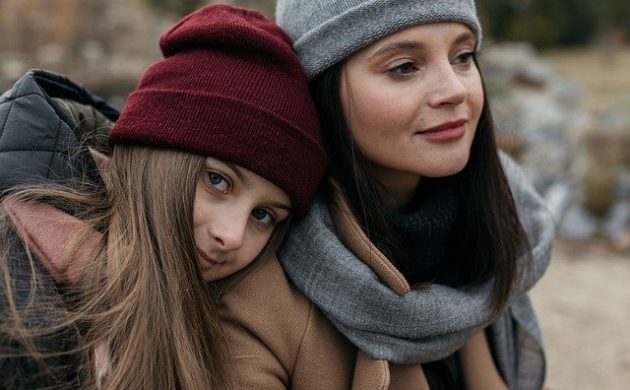 According to new figures from the State Serum Institute (SSI), Denmark is currently seeing the highest number of new COVID-19 infections in almost a year.

Earlier today, SSI announced that 3,670 new cases had been registered – the highest figure since 18 December 2020, when 4,508 new cases were reported.

According to a report from SSI, the infection rates are highest among unvaccinated youths (aged 12-19) and school children (aged 6-11).

READ ALSO: From Friday! Corona passes will be necessary to attend most gatherings

Flu levels still low
Additional SSI figures revealed that the share of new cases among people who have been vaccinated is also on the rise.

The 38,587 infections among vaccinated people have led to 1,231 hospitalisations and 158 deaths. Overall, 0.93 percent of the fully vaccinated have become infected.

The report (here in Danish) also showed that rates of influenza remained at a very low level in Denmark.