Beloved by visitors for years (photo: Facebook/Legoland)
November 21st, 2021 5:00 am| by Mike Sullivan

At the end of October, the original Legoland amusement park in Billund said farewell to its best known employee, Jan Friborg.

Along with a rotating cast of young, white ‘Indian maidens’ throughout the years, Friborg has donned an extravagant costume resembling his own version of a Native American patriarch from the American West from … whenever.

He’s warmed the hearts of generations of visitors with his big, friendly smile and his ‘Indian language’ – a critical part of the original job posting that he first came across in the local newspaper nearly 40 years ago – and it’s a skill he has wielded proudly, with short guttural phrases like “How How” and “ooga booga” (not kidding, there’s video footage).

Reservations
Rather than declaring the error and discharging the Chief with a brief, well-modelled statement about improving their cultural understandings, officials preferred to cloak Friborg’s departure under the removal of the entire area. Sure, it’s a victory overall, but they took the easy way out.

And the Chief is getting a hero’s farewell as his noble story is being covered with awe, praise and gratitude across the region, while Legoland stages a grandiose marketing campaign to celebrate him by collecting stories and memories from guests around the world. 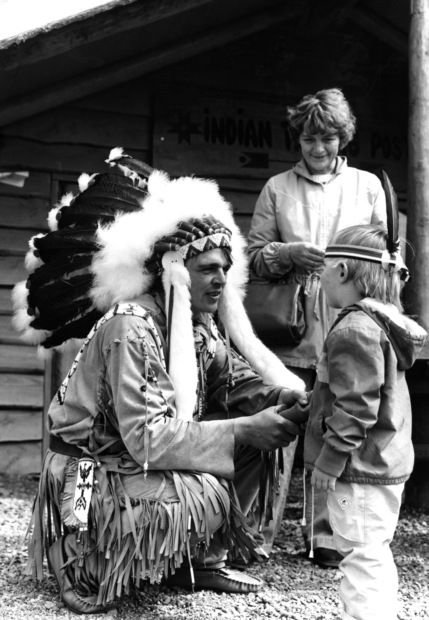 From the horse’s mouth
The struggle to be rid of the sad variety of racist tropes and tendencies in our world continues like a game of Whack-a-Mole. Even this guest opinion piece represents my own need to do something more: something louder than what little good I thought I was able to do at those few meetings I had over many months with Legoland officials in Billund.

At these discussions, I was grateful to be joined by a small inspirational team: an American anthropologist, a journalist, a native Greenlander, a Danish librarian, and two high school teachers with several of their students from Native American Community Academy in Albuquerque, New Mexico (via video and letter correspondence).

Reasoned responses
The Native American students’ perspectives alone were fascinating – and worthy of an entire piece on their own – but unfortunately they too received little attention from the marketing officials at the park.

Some of the teens were furious at the ignorance of the park officials and employees, others just laughed it off as so idiotic it was harmless, and one even suggested making the ‘Indian Camp’ employees’ costumes more accurate rather than doing away with them entirely.

Another student implored Legoland to contact the Lakota community for input and participation. Regardless of actions taken or not taken, the ‘Indian Camp’ is soon to be no more. Lego officials have been engaged in serious discussions about their park’s responsibility to combat the propagation of racist, antiquated stereotypes.

Longears, closed ears
Of course, I had hoped that here in Denmark (widely considered the world’s happiest, most egalitarian country), and right here at the headquarters of Lego (the world’s most benevolent toy company and arguably Denmark’s proudest invention), it would be much easier to right this wrong than it turned out to be. 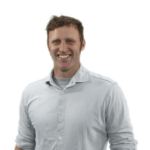 Mike Sullivan is an American educator, anthropologist and entrepreneur.  A regular visitor to Denmark since 1995, he has been based in Billund since 2013. Find out more about him at anthroplayology.com