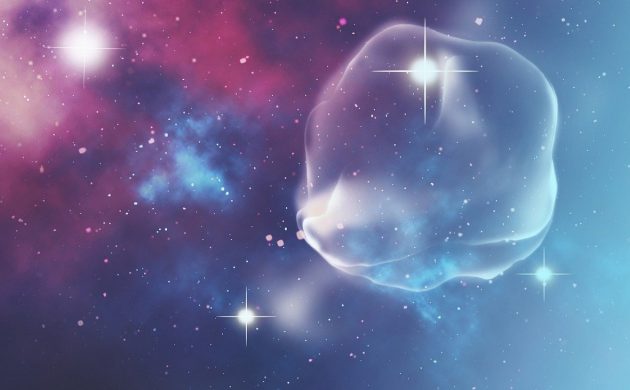 Danish life science is thriving! In the Capital Region and Zealand Region alone, more than 40,000 individuals are now employed in the life science industry.

In the ascendancy
If we include the Swedish half of the Danish-Swedish Medicon Valley region, the number is closer to 50,000. Some 25 Danish and seven Swedish life science companies cover 86 percent of the total employment, and these 32 growth drivers employ 4,000 more people than five years ago.

Additionally, the number of life science-related patent applications is also on the rise again.

Strength in Sweden
These figures are remarkable. In a time of crisis, life science has once again – as was the case during the financial crisis – proved to be a resistant and resilient industry that continues to provide valuable presents under our common Christmas tree, contributing significantly to health, wealth and employment.

An important but sometimes neglected element of this success is the Danish-Swedish Medicon Valley perspective and how southern Sweden actively contributes to the success of Danish life science.

They are an important part of the raw material that keeps the engine running – particularly in a situation where everyone is talking about the current and future shortage of labour.

Action needed!
There are, of course, about 100 life science professionals travelling in the other direction, and these crucial commuters have experienced a lot of difficulties in recent years – especially during the lockdown.

Some have faced the risk of double taxation from both the Danish and Swedish authorities, as the tax regulations neither facilitate remote working during lockdowns due to the pandemic nor the fact that the border has been closed for a longer duration of time making the daily commute increasingly difficult.

All I want for 2022 is for Danish and Swedish decision-makers to come together to address the list of challenges for cross-border commuters in the region.

During a recent visit, Annas Hallberg, the Swedish minister responsible for Nordic collaboration, expressed a willingness to investigate the matter and her Danish counterpart, Flemming Møller Mortensen, accepted the challenge.

Hopefully, we will soon convert all the talk into action!

As the chairman of the Medicon Valley Alliance – the gold-labelled Danish-Swedish life science cluster organisation – Søren will address current trends and challenges in the sector.