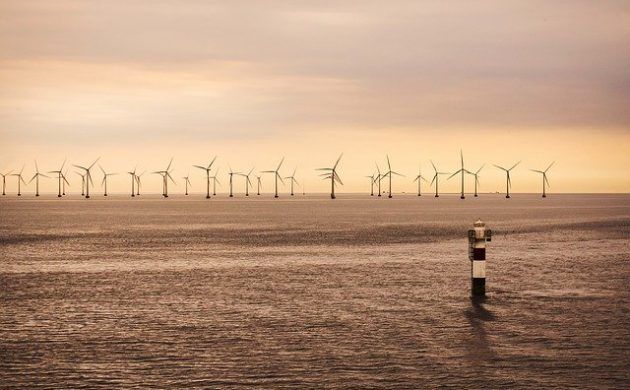 One of the big success stories of modern Danish business is renewables.

2020 was the first year when a majority of the electricity used in Denmark was powered by wind and solar energy. Now, roughly 40 percent of gross energy consumption is derived from renewables.

With hugely ambitious projects underway like ‘Energy Island’ in the North Sea (which will provide electricity to 800,000 homes), the role of renewables will substantially increase.

Energy crisis for Germany?
These projects are hugely beneficial from an environmental point of view. And now events in Ukraine have demonstrated the geopolitical urgency to switch over.

Denmark’s neighbour Germany, Europe’s largest economy, has made significant strides in the production of renewables, but natural gas still makes up only a quarter of all energy consumption – and 55 percent of this comes from Russia.

Oil is also pivotal, with Russia supplying about a third of its oil.

This places Germany in an obvious bind, given Russia’s invasion of a sovereign country, and the fact its majority state-owned oil and gas companies are pivotal to its finances.

Promptly pivoting to alternative suppliers, particularly of natural gas, is difficult. The British and Dutch waters are increasingly depleted. Norway is one of the few European countries with substantial reserves, but it is already operating at full capacity.

Nuclear way out?
Whilst its renewables production has increased, Germany remains dependent upon Russia due to its desire to transition away from environmentally-damaging coal.

Less understandable is its phasing out of nuclear energy, partly due to long-standing safety concerns, which began in earnest after the Fukushima disaster in 2011.

Now may be the time to reassess. New, interesting, and potentially safer nuclear technology is being tested all the time, and nuclear may be a way to provide alternatives to fossil fuels and dependence upon Russia.

No quick fixes
So what should Germany do in its current energy predicament? Well, there is no magic bullet, but it should take this crisis as an opportunity to finally wean itself off depending upon a troubling regime.

It can work on three strands: first, scour the markets for alternative gas providers. This includes liquefied natural gas, and significant infrastructure investments may be necessary.

Second, double down on renewables, with huge projects like the one Denmark is planning.

And third, reopen the debate as to whether nuclear power should be part of the energy offering.

None of this will happen overnight, but the imperatives (both environmental and geopolitical) require nothing else. 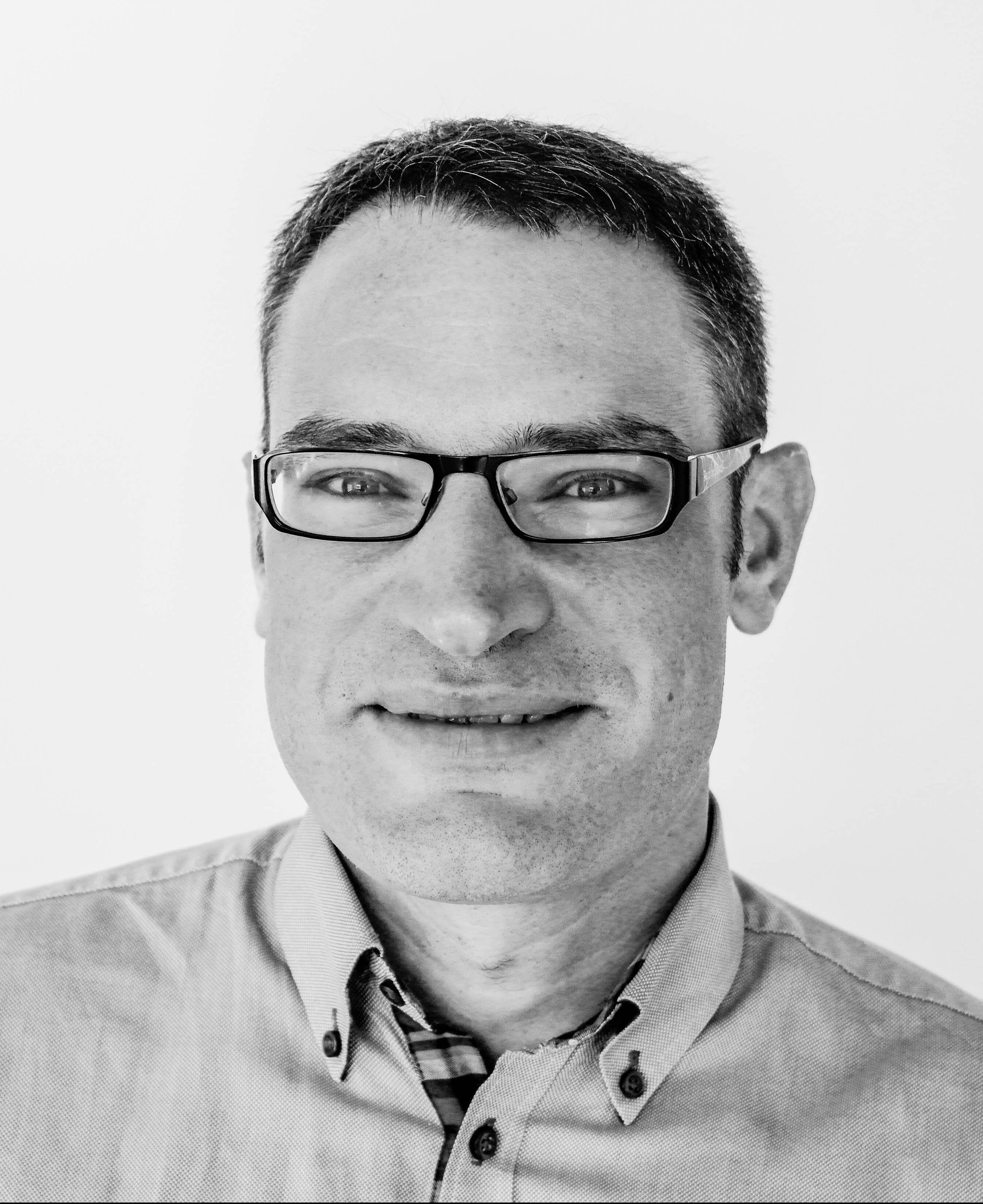