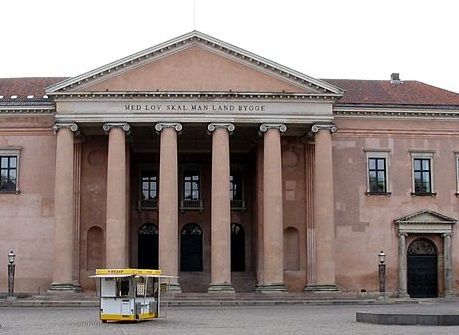 On Monday, the Copenhagen Court found two 23-year-old men guilty of attempted terrorism. A 40-year-old woman facing the same charge was acquitted, but found guilty of other lesser charges.

The court placed emphasis on the discovery of numerous effects that are used to make bombs and the men’s movements on social media and the internet – which linked them to Islamic State.

All the ingredients needed to make explosives
During the investigation, the police found that the men were in possession of everything that is needed to make TATP: Hydrogen peroxide, lighter fluid, battery acid and acetone.

This explosive, also known as ‘Satan’s mother’, was used in the 7-7 terrorist attacks in London in 2005. This nickname is due to its high instability.

The prosecution has been unable to say where the attack would take place. However, the police found a note in the woman’s phone with information about the Tour de France stages scheduled to take place in Denmark from July 1-3.

In their defence
The woman explained to the court that the note was to be sent to her mother, a big fan of cycling. As for the battery acid, one of the men explained that it was for his old car with which he was having trouble.

Again, when asked why she sent money to members of Islamic State in Syria, the woman said that she is “neither for nor against” IS. She simply saw brothers and sisters struggling and she helped them.

The case was a jury trial. A sentence must now be sought before the case can reach a final conclusion.