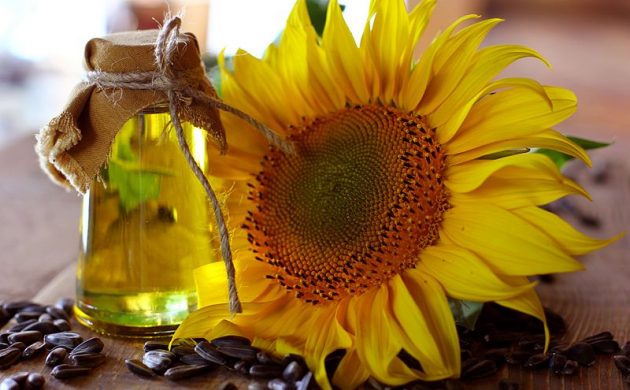 The conflict in Ukraine has resulted in several supermarket chains ushering in limits on cooking oil purchases in recent days.

The Salling Group and Rema 1000 have already limited how much cooking oil consumers can acquire and now Coop has followed suit.

“We don’t currently have a lack of oil, but we are doing it out of due diligence,” Lars Aarup, the head of communications for Coop, said according to TV2 News.

Coop cuts staff
From now on, customers will be limited to buying three bottles of oil per day from Coop’s chains – which include Kvickly, Superbrugsen, Fakta and Irma.

The Salling Group – which runs Føtex, Netto and Bilka – and Rema 1000 announced rationing earlier this week.

“Ukraine is one of the world’s biggest producers of sunflower oil. The war has led to fewer deliveries and, while we are not sold out, the demand for it and other oil products is increasing worldwide,” Jonas Schrøder, the head of communications for Rema 1000, told Finans.dk.

Similar initiatives have been levied in Germany and the UK.

In related news, Coop has announced it will let 100 employees go from its service centre in Albertslund due to rising prices brought about by the war in Ukraine.