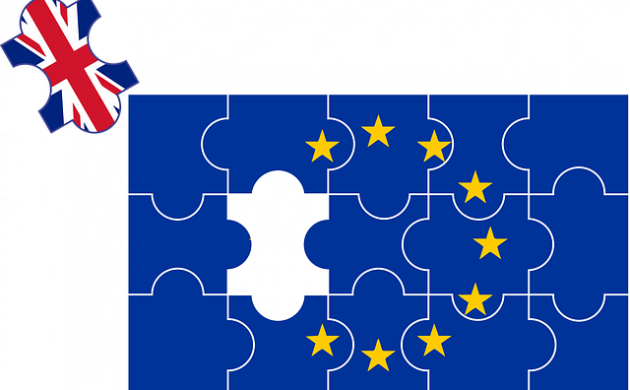 Like the inversion of Mike Campbell in Hemingway’s ‘The Sun Also Rises’, the United Kingdom ended at a Hard Brexit suddenly, and then gradually. The big bang was the vote six years ago, but that did not have to mean an absolutist clean break. That was instead the result of an accumulation of constant framing and tactical misjudgements.

May have been better
In early 2020, Theresa May tried to get a Brexit bill through Parliament several times. This included a backstop whereby Britain would not leave the customs union until an alternative arrangement for Northern Ireland was found. For all her limitations as a politician, May tried to sincerely grapple with this particular hot potato.

It was no surprise that May’s plan was rejected by Conservative hardliners, who see legal sovereignty in absolutist terms. More puzzling was that Labour, the Liberal Democrats, the SNP and Northern Irish unionists voted against it. May’s plan was not perfect by any means, but it kept alive the possibility of a softer Brexit.

Bo-Jo only so-so
With May unable to move the ball forward, her colleagues broke the emergency glass and replaced her with Boris Johnson, who decided that the country needed a clean break and “got Brexit done” by ignoring previous assurances to Northern Irish unionists, and agreeing to a regulatory border in the Irish sea.

This is now creating entirely foreseeable (and foreseen) problems. By allowing Johnson in, the opposition parties ensured that they did not get the more practical Brexit they claimed they wanted.

Asleep at the wheel
This slice of modern history shows how indifference to Northern Ireland, goalposts being moved, poor opposition tactical decisions and an amorphous concept of sovereignty led the UK to sleepwalk into a full break with the EU.

Other solutions, involving membership of the single market and/or the customs union, or a deeper relationship with the EU were not only possible, but far more aligned with what was promised during the campaign, in which the benefits of the single market were uncontentious.

Full effects on show now
Northern Ireland is at the forefront of the societal impact, but the rest of the UK is being hit too. With COVID on the retreat, we now have a better idea of the impact Brexit has caused. Trade with the EU has plummeted, investment is down, and studies show that Brexit has added to inflation. It is neither the time nor the place to relitigate the Brexit campaign.

However, with discussions surrounding the Northern Irish protocol, the time is right to critique the implementation of Brexit, and wake up from this sleepwalking.