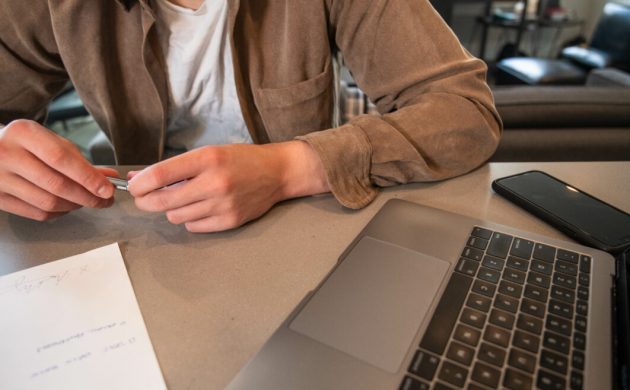 And it’s true that Denmark, which Surfshark praised for having the world’s best internet affordability and e-infrastructure, is often hailed for the way it has digitalised everything – to the extent that the use of cash has drastically fallen and phone apps are needed for almost everything.

However, not everyone in Denmark is happy with the extent of the digitalisation, according to a new report issued by Justitia, which claims a quarter of the population struggle with the technology when dealing with the the public sector.

The most likely people to struggle are pensioners, people in rural communities, and those unable to afford a smartphone. The difficulties could even cause social inequality, warns Justitia.

Creating hindrances for the more vulnerable
For many people ordering a new passport or a public health card online may seem like a simple task. However, this is not the case for everyone.

The technological difficulties that arise for some when navigating the internet is causing some Danish citizens to not have access to the help and support they have a right to – some have to rely on friends and family to access this support.

According to Birgitte Arent Eiriksson, the vice head of Justitia, it is vital that action is taken in order to help the more digitally-vulnerable citizens.

Several suggestions on increasing support
According to Justitia the provisions to help digitally-vulnerable citizens are not adequate. For example, it is possible to get a ‘free pass’ to avoid using the online services, but the application (that ironically requires the use of the internet) is not an easy process.

The Justitia report lists further suggestions to help those who do not have adequate access to the internet or have difficulty using the internet.

The suggestions include: all public authorities conducting impact analysis before going digital; improved access to digital training for those who wish to learn how to use online services; and Parliament having more influence over the structure of how the public sector is digitalised.

Many have found out to their cost how increased digital security can backfire, as several years ago digitally-vulnerable citizens accounted for most of the victims of a nationwide keylogging monitoring operation conducted at 46 public libraries to obtain the NemID passwords and gain access to thousands of bank accounts.