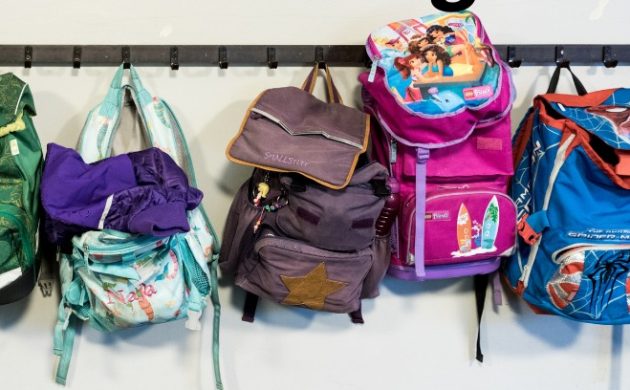 This is it. This is the big one. Well, a big one. For now. This month, my son has finally started school.

Three-year handicap?
It’s a moment of trepidation for all of us. His world is about to be turned upside down after years of børnehaven, while for us parents it’s a myriad of anxious questions.

Will he manage? Will he like it? Will he make friends? Why does the school year start a month earlier than most of the world? And will someone in this bizarre little country FINALLY teach him to read and write?

That last one has been a particular sticking point. In my country, you start school the year you turn four. So I find it odd that my son is fast approaching seven, the age by which I had already been reading, writing and doing basic maths for over two years.

The fact school doesn’t start in Denmark until the age of six has always been an adjustment for me, but I know that most Danish adults don’t seem to struggle with writing their own name, so I guess that two-year discrepancy is fine.

Tutored in Tudor ways
I should point out that growing up in England I went to a ridiculously anachronistic school. Five hundred years old, it was founded by the son of the iconic fat wife-killing psychopath Tudor monarch Henry VIII. Formal, archaic, draconian and strict – think Hogwarts, but only ALL the kids were muggles.

My education was pretty regimented. Structure was the order of the day. Emphasis was placed on academic excellence and how many pickled onion Space Raiders you could stuff in your mouth during lunch break.

That said, I had a great time. I learned a lot, I am still in daily contact with fellow school friends via WhatsApp and I sincerely wish such treasured aspects from my youth upon my own children. But therein lies another challenge.

Dicking about with LEGO
When I took my son into his new school, I was surprised by how, ahem, ‘relaxed’ it all was. His first day of school wasn’t even the first day of school. I discovered that school proper was not for another week; this was that uniquely Danish thing called SFO, which is basically a holding pen for bored kids to fuck about in under minimum supervision until they get picked up.

I guess it helps them to acclimatise, but the easy-going, Scandi ‘hey let’s just discover the power of play’ still jars with my own school experience. They say the best way to learn is through play, and I thoroughly believe that. I just hope there’s enough structure to ensure this opportunity is not squandered through a decade of dicking about with LEGO.

What maketh the man
Then again, I’m probably missing the point. The purpose of school is arguably to help create and nurture well-rounded individuals who then go out into the world happy and secure in themselves and mindful of others. Kindness is clearly a more useful life skill than knowledge of quadratic equations or the Reform Act of 1832.

That said, I wouldn’t have achieved so many things in my adult life that I’m incredibly proud of without my classical, academic education. I was very lucky. Many aren’t. And that was then. This is now.

So now, we take him in each morning, keeping one eye on how things are going. Asking questions without pushing, making sure he feels loved and secure when he gets home, and waiting for things to settle down. And I know that if I could wave a magic wand and cast a spell to make everything smooth sailing, I would. But even I didn’t get taught that. 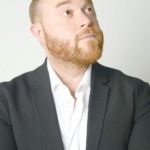