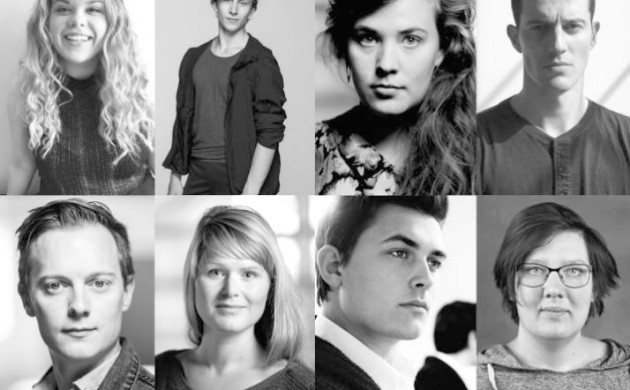 This could be you up here on the stage … this could be where you belong!”
These were the lyrics of the opening song at the Tony Theatre Awards in America. On the same evening I went to the Reumert Theatre Awards that annually celebrate the best plays and musicals in Denmark. The opening number of each show could not have been more different, revealing so much about each country’s culture.

Tears, laughter, emotion
The American song took us on the host’s journey from being a fat kid going to the theatre with his parents to his eventual participation in the shows that fuelled his love for theatre. The stage design was a wonderful cliché of red velvet curtains, glittering lights and impossibly glamorous performers.

Throughout the evening the host praised the art of theatre and the award winners each had their moment in the spotlight to say their words of thanks and support for their profession. Many of them mentioned the appalling massacre in Orlando. People cried. People laughed.

Tawdry, litter, demotion
What a contrast to the opening of the Danish Theatre Awards! This year the Reumert show was held in the Opera House with its facilities to create breath-taking opera productions. On this occasion, however, the host entered on an empty stage holding a lantern, singing a cautionary song about why the theatre was not a good idea to enter as a profession.

During the evening the stage became littered with furniture, popcorn and discarded award envelopes. The hosts appeared to be unsure of what should happen next (this was supposed to be funny) and winners picked their way through the debris to collect their awards for ‘Best Actor ‘, ‘Best Show’ etc. Backstage technicians shuffled onstage to push furniture around.

At one point seven grand pianos appeared! A potentially spectacular moment, but instead of pianists in tails magically gliding across the stage in a blur of smoke and stunning lighting effects, the pianos were shown to be mounted on wheels and pushed across the stage by heavy trucks whilst being played by men in shirts and braces.

Totally lacklustre promotion
The Danish show seemed to take pains to remove the wonder of theatre and make the experience down to earth. Like the kind of modern architecture that shows all the pipes on the outside of the building, perhaps it was meant to be a fashionable ‘deconstruction’ of theatre.

But it resulted in being disrespectful to the winners and to the audience, including Princess Mary, who dressed up to attend. Worst of all, if I had been one of the thousands watching at home on TV, I would think twice about buying a theatre ticket in the future.

A Danish friend attended the awards show with his new American wife. I asked her how she was getting along living in Denmark.
She said she found it difficult. Why? Because the Danes mute their happiness, she said. It is embarrassing for them to show their feelings and welcome people with warmth and joy.

I agreed. They would never sing: “This could be where you belong.” 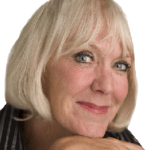