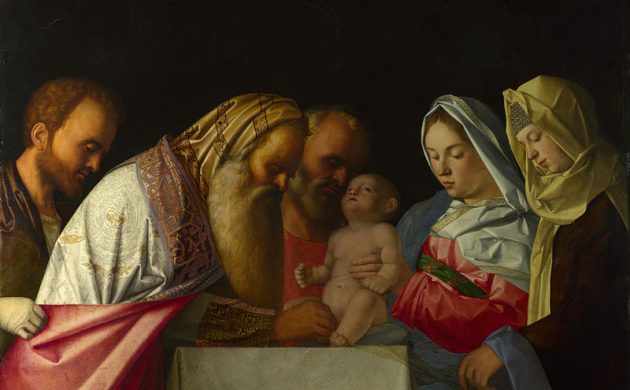 MPs will vote on a possible circumcision ban for children – very possibly in November, it has been announced today.

Firstly, it was confirmed over the summer that a citizens’ motion gathered the necessary 50,000 signatures from the public.

However, it still needed to be assessed whether a ban is possible within the framework of section 67 of the Constitution – and it is, according to the Lovsekretariat parliamentary secretariat.

Doesn’t look likely
It is not expected to be approved, though. In fact, MPs have so far rejected ever single citizens’ motion submitted to Parliament, since the law changed to permit the motions from January 2018 onwards.

Approving the ban would make it illegal to circumcise children – a routine operation in several religions, including Judaism and Islam, and also many countries, like the US.

So far, only Enhedslisten and SF support a ban.

“We expect the resolution to be tabled in connection with the opening week of the Folketing in October and first reviewed during November,” confirmed Intact Denmark spokesperson Lena Nyhus to DR.