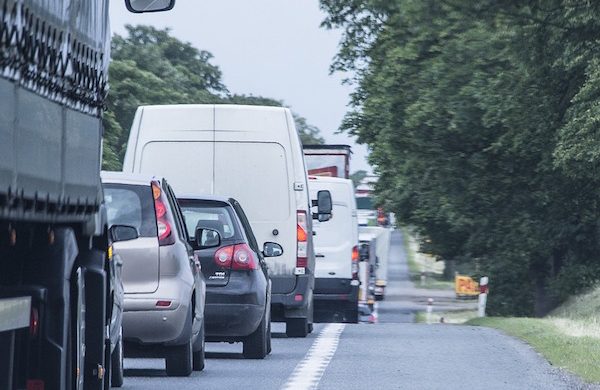 Since the coronavirus crisis kicked off recently, the air quality in Denmark’s biggest cities has improved considerably.

According to new measurements conducted by the Danish Centre for Environment and Energy at Aarhus University, air pollution in Copenhagen, Odense, Aarhus and Aalborg has fallen by about a third.

More specifically, the researchers have calculated the average NOx concentration in the cities from Friday last week until Tuesday this week and compared it to corresponding periods earlier in the year.

The researchers also expect to be able to show a similar drop in the number of ultra-fine particles in the air.

Short gains
According to Henrik Brønnum-Hansen, an associate professor of public health at the University of Copenhagen, curbing air pollution is important in the bigger cities.

However, he expects the cars will once again return to the streets after the crisis subsides and thus it won’t have much effect in the long run.

Currently the price is at about 9.3 kroner per litre at several of the biggest petrol chains in Denmark – down from around 11.3 kroner in late February.

Petrol prices in Denmark haven’t been as low since the beginning of 2016.