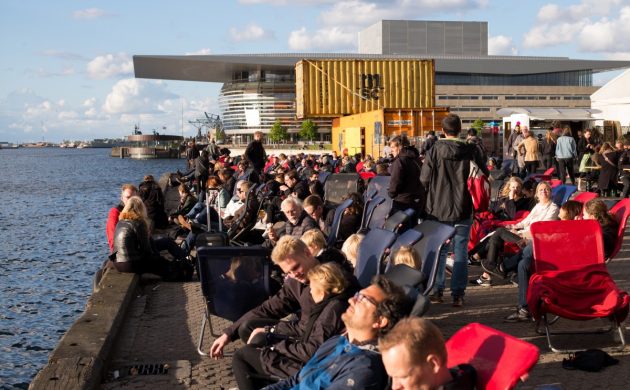 Due to the Coronavirus Crisis, the public in Denmark has had to limit their social gatherings to a maximum of ten people in recent months.

But that could well change in the very near future after PM Mette Frederiksen sent a letter to members of Parliament proposing increasing the limit to 50 on June 8.

The letter also revealed the government proposes additional increases to the gathering limit – up to 100 on July 8 and then to 200 on August 8.

More at seated events
However, Frederiksen underlined in the letter that the social gathering limit would be swiftly reduced should coronavirus figures begin to spike again.

The government also proposed to expand the square-metre limits for restaurants and cultural events to allow up to 500 people to attend predominantly seated events.

The government has given the parties in Parliament until 20:00 on Saturday night to respond to the strategy.