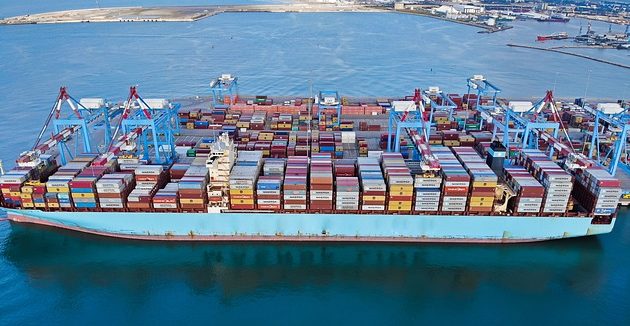 In the 2020 Startupblink’s Global Startup Ranking Denmark was ranked 22nd, which leaves it six positions lower than a year ago.

It is still one of the most entrepreneur-friendly countries in Europe where it is ranked 13th and the second friendliest among the Nordic countries, trailing only Sweden.

The Global Startup Rankings were topped by the United States, the United Kingdom and Israel. The only Nordic country in the top ten was Sweden in 10th place.

Certain obstacles
The report claims that the country’s strong focus on equality and employee rights establishes obstacles for building a startup in Denmark and serves as a reason for the lack of internationally famous Danish startups.

On a more positive note, Denmark has the second-highest World Bank’s Doing Business ranking, along with high rankings for internet access, ease of digital payment and others.

The country also was ranked 15th in the Coronavirus Innovation Ranking.

SAS to reopen 20 European routes
SAS will reopen 20 routes in mid-June, with 16 of them heading from Copenhagen. The airline will restart flying to such cities as Frankfurt, Munich and Brussels and more summer-relevant destinations like Malaga, Mallorca, Athens and Nice. However, even after the reopening of these flights the company will only have 40 active routes compared to its usual 290.

Lego’s reaction to George Floyd death ill-thought
In the wake of the ongoing unrest following George Floyd’s murder, Lego has withdrawn the advertisement of specific sets from their website. The move has confused the toy manufacturer’s customers as they assumed that Lego decided to get rid of particular toy sets for political reasons. Even Brad Parscale, the campaign minister of US President Donald Trump, was perplexed as he wrote on Twitter: “This is nuts. @LEGO_Group is removing playsets featuring police, firefighters & emergency vehicles.” Following the public confusion, Lego published the clarifying statement that emphasided that the only intention that the company had was “to temporarily pause digital advertising in response to events in the US”.