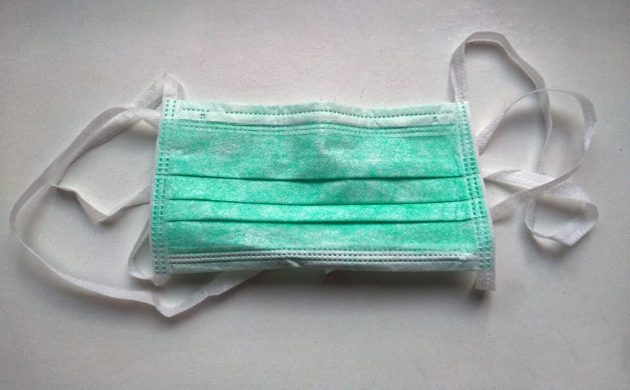 Following the Sundhedsstyrelsen health authority’s recent recommendation to the public to wear face masks on public transport during rush hour, they have become highly sought-after.

Not only has webapoteket.dk seen its stock quickly empty, but prices have also increased.

It will be over soon
However, Dansk Industri (DI), which has been in contact with several importers in the country, has assured the public that the supply will stabilise within a few days , reports TV2. According to DI, most of the imports come from China.

Danmarks Apotekerforening, the Danish pharmacists’ association, has also told Ekstra Bladet that “the pharmacies receive new deliveries every day” and therefore they are “confident when it comes to keeping up with the current demand”.

Parents with reduced fertility to be given more help to have a second child
Parliament is discussing extended help for couples who want a second child but cannot naturally have them, with support from doctors who regard the current law as discriminatory. The Fertility Act, which was introduced in 1997, has not been amended since 2006. It reads that once couples have had fertility treatment six times, they cannot get more help from the public health system. According to DR, couples with reduced fertility often have to use the private health sector if they want a second child. This can cost up to 100,000 kroner.

More ‘sex pressure’ on women in weak groups in labour market
According to TrygFonden’s annual safety survey, women with a weak connection to the labour market feel the most pressure to have sex with their superiors. The weak groups include apprentices, interns, students, recipients of cash benefits, women on sickness benefits, and those at resource courses or in job clarification. According to the survey, more than 20 percent of apprentices or interns have said “a superior or powerful person has tried to pressure them into sex”. A previous study conducted by the Ministry of Justice in 2018 revealed that unemployed and student women are at a greater risk of being subjected to “forced intercourse”, reports DR.

Free ferry ride offers seeing a success
Mostly thanks to a free ticket initiative last month, the ferry to Ærø had 50,000 more guests than in July 2019, while the ferry route between Kalundborg and Samsø has reported an increase in the number of pedestrians, or passengers by bicycle, from 415 in July 2013 to 23,860 in July this year.  In light of the popularity, free tickets will also be available this month and in September, according to DR. See which ferry routes are onboard here.

Updated travel advisory
The Foreign Ministry updates its travel guidelines every Thursday, and last week several EU countries were re-evaluated. While ‘safe’ Sweden and Portugal were upgraded from orange to yellow, Romania has gone from yellow to orange, which means all unnecessary travel to the country is not recommended. Luxembourg and Bulgaria had already turned orange the week before. Meanwhile, as of yesterday, Andorra, Monaco, San Marino and the Vatican City State/Holy See are open to tourists. The evaluation is based on the number of weekly COVID-19 infections per 100,000.