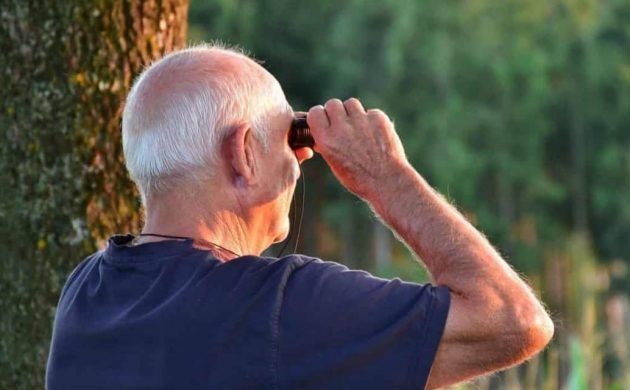 One of the key platforms of PM Mette Frederiksen’s campaign for the 2019 General Election was restructuring the Danish pension system to allow worn-out workers to retire early.

Well, the government has come through with that pledge today, unveiling a new proposal that will allow people who have been in the Danish labour market for at least 42 years to retire early and receive 13,550 kroner a month before tax.

“Every day there are Danes who have to go to work with pain in the knee, back or shoulders. We want to add an initiative to those who have paid taxes for a long time and worked the toughest jobs,” said Frederiksen.

However, not everyone will have the right to embrace early pension, as it depends a lot on the industries in which people work.

For instance, among workers in metal and food production, over 60 percent of union members can gain the right to retire early, but only around 5 percent of academics and teachers can.

Read more about the proposal in the fact box below or download the entire proposal here (in Danish).

Unemployment and illness counts – When ascertaining how many years an individual has worked, time spent being unemployed or ill counts towards the final amount. So does working as an independent, paid intern as part of an education, part-time work, ‘flex jobs’ and parental leave.

How much is it? – The government has proposed the early retirement sum to be 13,550 kroner before tax.

Limitations – Despite a person having worked for at least 42 years, it’s not sure that they will be approved to retire early. You can’t earn over 24,000 kroner annually before tax on top of getting early retirement and the early retirement sum will be decreased if you have pension assets of over 2 million kroner. Pension assets of over 3 million kroner will see the early pension sum reduced by 40,000 kroner annually. It will also be reduced if you have worked abroad.

Financing – The funding required to pay for early retirement is expected to be 3.1 billion kroner annually by 2025.