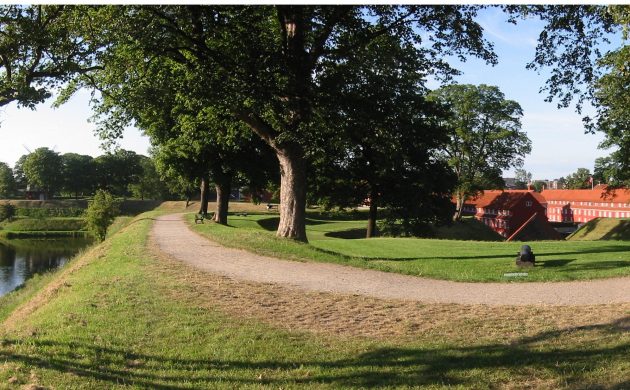 A recent report indicates that, as part of a top secret collaboration between the FE and NSA, a significant amount of data was given by the Danes to the US intelligence service.

A “serious matter”
The data most likely included private personal information, such as phone calls and text messages shared by Danish citizens. The time-frame and legality of the co-operation are at this point unclear.

PM Mette Frederiksen described the situation as a “serious matter” in response to questions from DR, but indicated that she would not comment further until an investigation had been completed.

Danish far-right leader barred from Sweden
Rasmus Paludan, the leader of the Danish far-right party Stram Kurs, was last week banned from entering Sweden for two years. Paludan was due to speak at a rally this week, but Swedish police ruled that he represent a threat to public order.  Violent protests took place in Malmö last week following the burning of a Koran by a supporter of Paludan, after which several members of Stram Kurs were arrested.

Danish minister pleased as EU tables plans for new animal welfare label
A new initiative, part of the Farm-to-Fork strategy released by the EU in May, proposes the introduction of a label identifying products that meet animal welfare requirements. Denmark has had a similar label since 2017. As the first country in Europe to introduce such a scheme, Mogens Jensen – the minister of food, agriculture and fisheries – is confident that the Danish experience can aid in the initiative’s success. He hopes to encourage its introduction as quickly as possible.

New ambassador in Berlin following spy scandal
Susanne Hyldelund, the former head of the Trade Council and Global Sustainability, takes her position as Danish ambassador to Germany today. The position had been earmarked for Thomas Ahrenkiel since June 30, but he was sent home in the wake of the criticism surrounding the Defence Intelligence Service, which he led until 2015.

Swedish gang murders prosecuted in Copenhagen
Five young Swedes charged with a gang-related double murder in Copenhagen have been sentenced. Of the five, three were given life terms, and two minors have been given the maximum sentence of 20 years.