Denmark among highest quality nationalities in the world

This article is more than 5 years old. 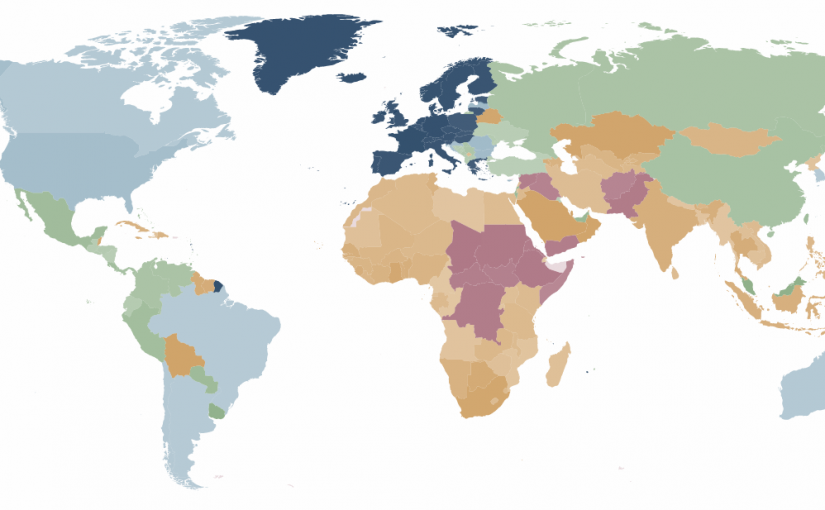 Danes down from second last year, but still better than most (photo: Henley & Partners)

According to the latest Kochenov Quality of Nationality Index (QNI), published today by Henley & Partners, Denmark is among the highest quality nationalities in the world.

Denmark came in fourth on the index, behind top dogs France, Germany and Iceland. The index, published annually, ranked Denmark second from 2013-2016, while the country was ranked fifth in 2012 and fourth in 2011.

Denmark’s score of 80.9 percent this year was its lowest since the index started.

“Iceland and Denmark take 3rd and 4th place respectively on this year’s index, which is the only one of its kind that objectively measures and ranks all the world’s nationalities as legal statuses through which to develop your talents and business,” the index (here in English) report stated.

At the rough end of the spectrum, Somalia finished rock bottom (167th), preceded by war-torn nations such as Afghanistan, Iraq, South Sudan, the Central African Republic, Syria and Yemen.