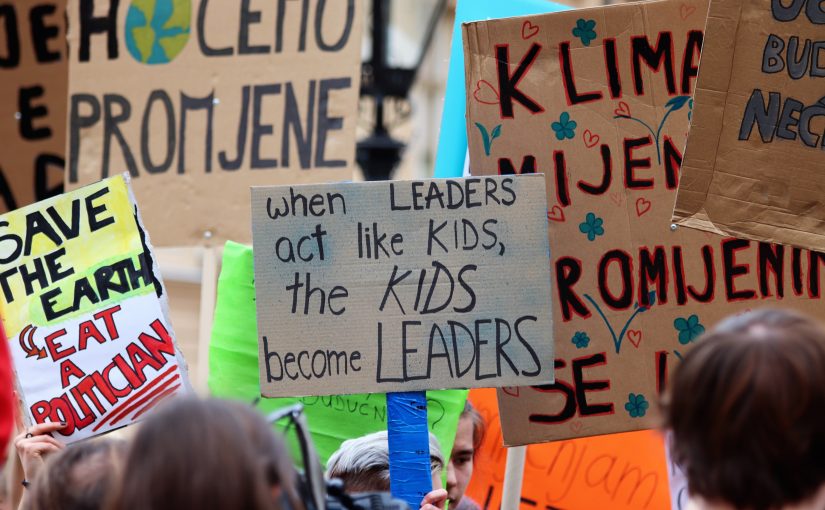 The group of young climate activists will show presence in several cities over the next days. (photo: Pixabay/GoranH)