The production company aims to deliver an authentic experience, saying ‘The Danish Girl’ is about the experience of being a trans person 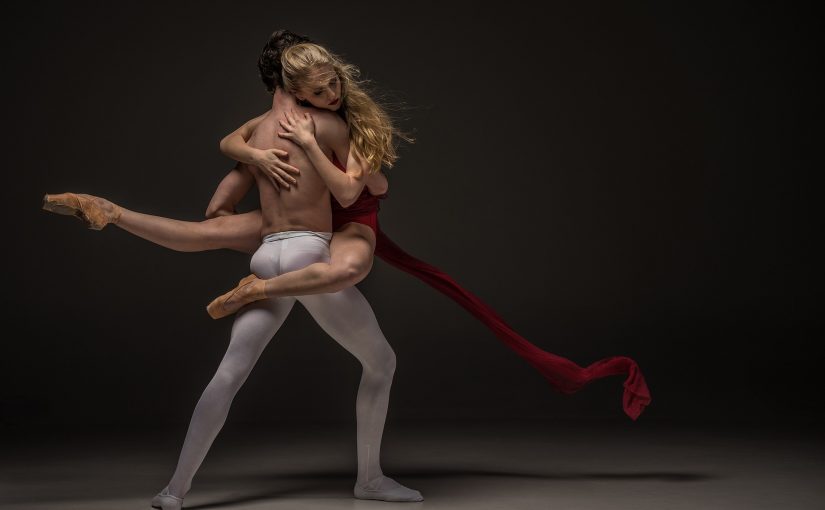 The company is looking for a professional dance artist and performer with in-depth knowledge and experience of transgender and queer identity (photo: pixabay)