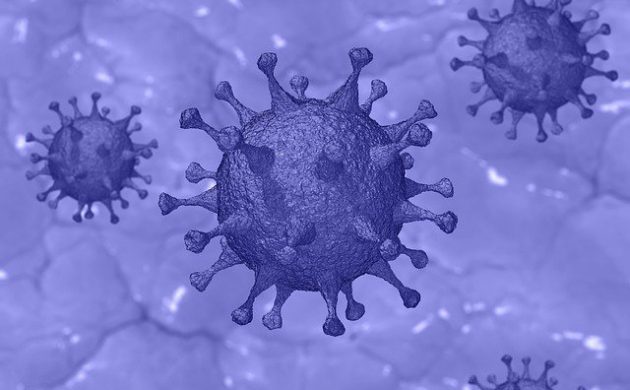 The authorities are scrambling to minimise the spread of P1 (photo: Pixabay)
March 3rd, 2021 2:48 pm| by Christian W

According to the health minister, Magnus Heunicke, the first case of the Brazilian COVID-19 mutation, known as P1, has been discovered in Denmark.

Heunicke wrote on Twitter that the Technical University of Denmark (DTU) found the variant in a sample from the Capital Region.

The State Serum Institute (SSI) has since confirmed the discovery.

Studies from abroad have documented that the P1 mutation is not only more contagious, but can be more resistant to certain COVID-19 vaccines.

Mayhem in Manaus
Furthermore, antibodies produced by earlier bouts with the virus may be ineffective against the P1 mutation.

According to the BBC, the Pfizer/BioNTech vaccine still works against P1, but it is uncertain whether other vaccines, including the AstraZeneca jab, are as effective.

The Brazilian city of Manaus was among the first places in the world to attain some form of herd immunity from COVID-19, but people with antibodies from the initial wave were still infected by the P1 mutation, leading to thousands of more deaths.

It is yet unknown whether the individual who contracted P1 had been abroad.

According to Heunicke, an intensive infection tracing plan had been launched in order to minimise the risk of it spreading.