This article is more than 2 years old.

Austria, the Netherlands and Germany also excel, while Greece, Croatia, Romania and Bulgaria trail the pack 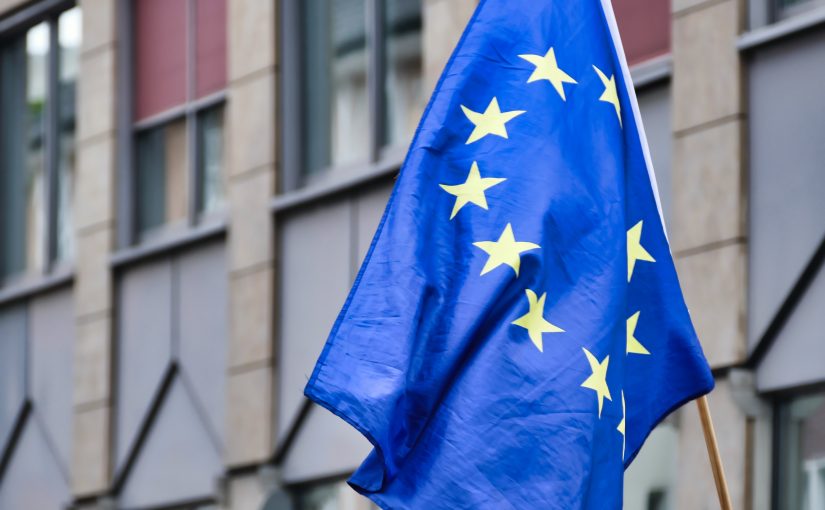 It will now be more difficult to enter the EU after the war on Ukraine (photo: Pixabay/SatyaPrem)

Denmark has placed second on the Wealth of Nations Index (WNI) – a ranking developed by Warsaw Enterprise Institute (WEI) as an alternative benchmark of wellbeing to the GDP. It’s a climb of two places since the last index in 2015.

The study comprises 25 European nations and the final score – a number between 0 and 100 – is based on the level of private spending and the quality of public spending across seven categories.

Denmark with 98.8 overall was pipped to the post by Austria, whose score of 100 will be used as a reference point for future indexes. The Danes beat the Dutch into third place, and the Germans in fourth.

How is it calculated?
Every year citizens of Europe make use of goods and services. They purchase some of them personally, and the rest are provided by the government. WNI is the sum of these two expenditures.

Private spending is assumed to be optimal: individuals spend funds in the ‘best’ way for them. Public spending is evaluated according to the WEI’s ‘public expenditure quality index’ – a new measure based on the OECD’s Classification of the Functions of Government (COFOG). Money spent on successful industries is more ‘valuable’ and weighted accordingly.

In the category of private spending per capita, Danes took third place behind Ireland and Austria.

The total amount of public expenditure is a good predictor of its quality; countries that spend a lot on public services generally obtain services of a high quality.

Interestingly, nations that rank lower on the WNI also score badly on the Human Development Index – a life quality index used by the United Nations.

Finally, it’s noteworthy that WEI intentionally presents the situation of countries before the outbreak of the coronavirus pandemic.

See the overall rankings below:
Note that because Ireland’s GDP is inflated by its tax-haven status it has been excluded from the study. Its score has still been calculated although it is anomalously high. 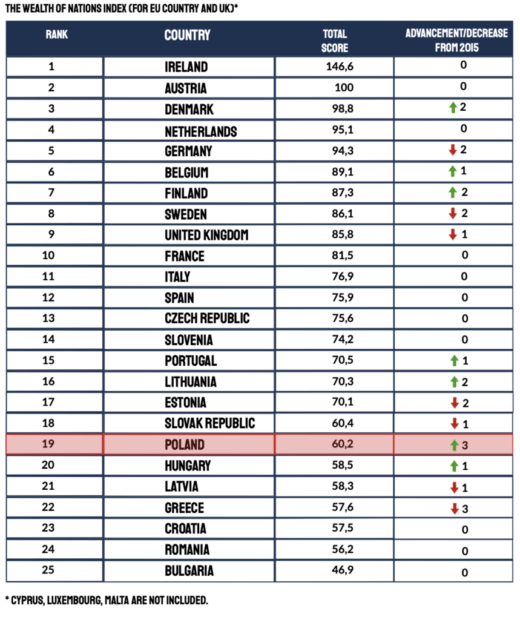