This article is more than 2 years old. 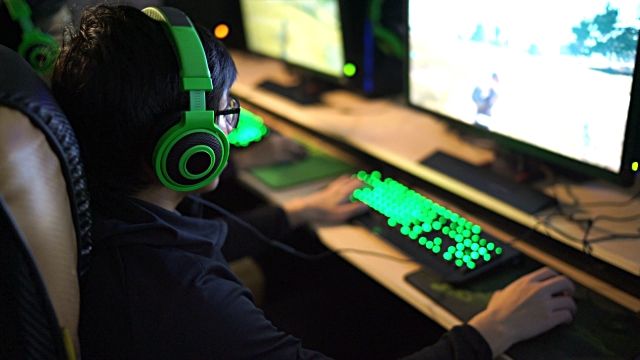 Traffic on Ember Sword’s servers was so high when sales were first opened that they crashed. (photo by: lyncconf.com)