Households encouraged to flick more switches and time their usage 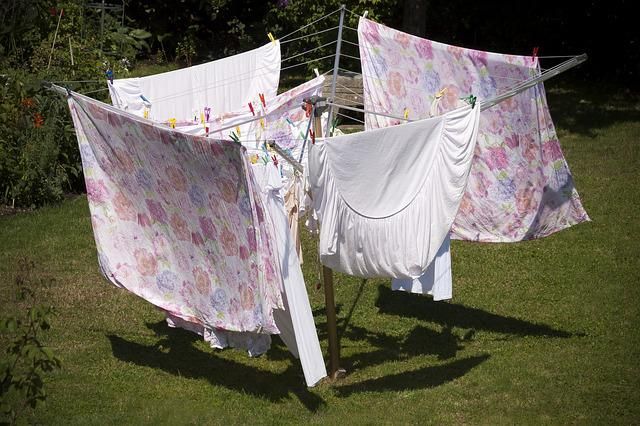 Drying clothes outside may save electricty costs (photo: Pixabay)

The War in Ukraine has had a large impact on the price of electricity. In February before Putin’s invasion, the price for one kilowatt was 2.65 kroner, but now it has now increased to 9.28 kroner.

According to Brian Friis Helmer, an economist at Arbejdernes Landsbank, if prices stay at that level, the average family will have to pay 15,000 kroner more in electricity compared to what they paid last year.

Best ways to conserve
There are several things that can be done in order to reduce your spending on electricity, and Forbrugerrådet Tænk’s chief economist Morten Bruun Pedersen has listed some of the simplest ways of reducing one’s electricity use.

One thing he recommends is washing clothes at a lower temperature, drying clothes outside and using machines when the price is at its lowest. It might make you unpopular with the neighbours, but a night-time wash is the best option.

When using the washing machine and dishwasher, it is also important to fill them up completely, Pedersen advises.

Turn it off!
Pedersen also recommends turning off machines and devices that are not being used, such as chargers, the TV and the radio.

LED light bulbs, which tend to only use around 20 percent of the electricity that other bulbs require, is also a good option.

Many people are seeking to change their supplier to get a cheaper rate. However, Pedersen is not convinced this will make any difference.