Elsewhere, long-term unemployment is at record lows and people in Denmark are eating out more now than before the pandemic 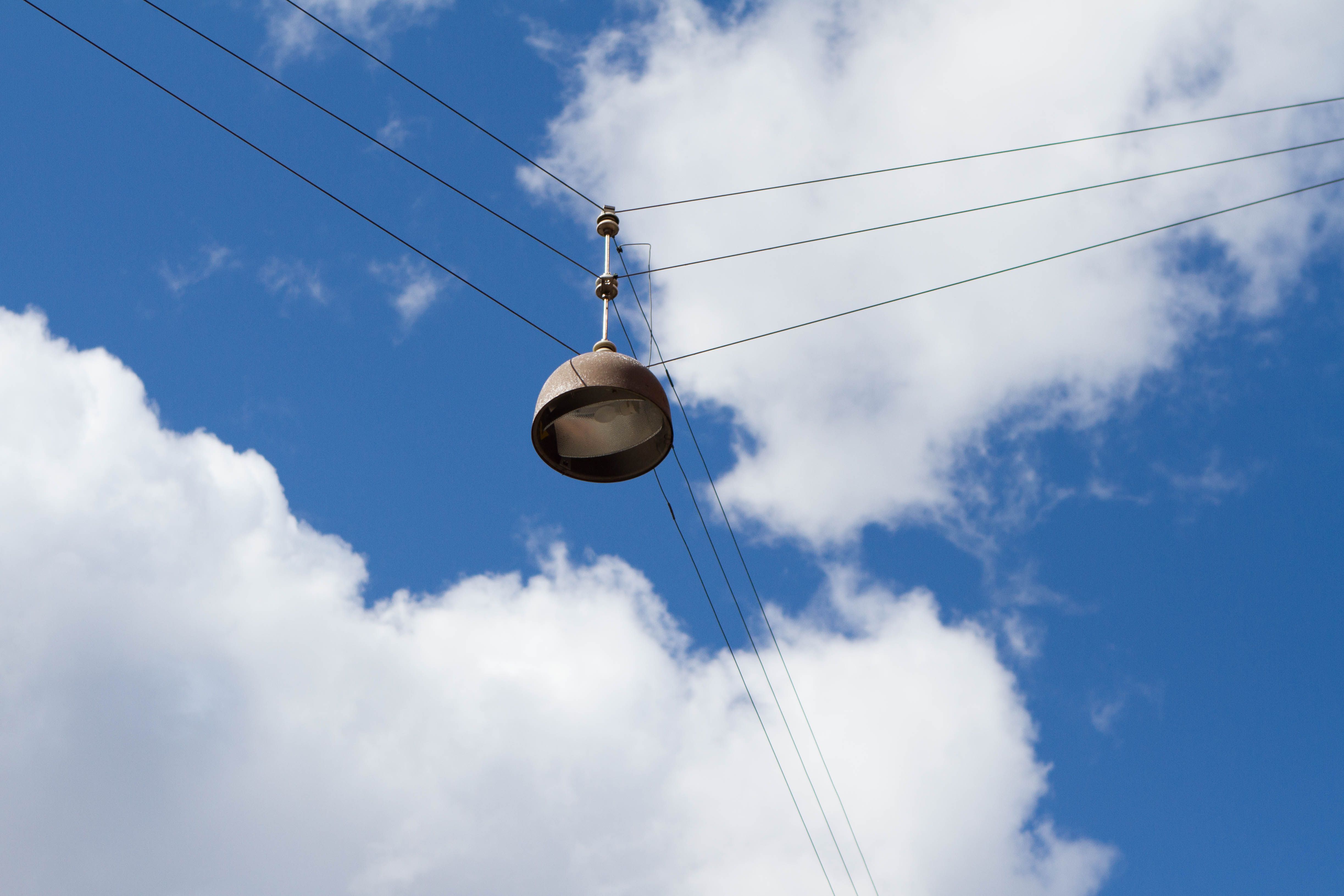 Street lamps may be turned off to save energy (photo: Lauritz.com)

More municipalities across Denmark have been forced into looking for ways to lower energy consumption to save on spiking energy bills.

The municipalities of Frederiksberg, Gladsaxe, Brøndby, Glostrup, Halsnæs and Albertslund are considering turning off street lamps to help lower their energy use.

Solrød Municipality already seems ahead of the pack. They have been turning off their night lights 01:30-04:30 during weekdays since 2004.

Svendborg Municipality has already reduced temperatures from 21 to 20 degrees in all its primary schools and kindergartens.

Energistyrelsen is also encouraging households to cut down on energy use at home and has made a list of various actions to consider at SparEnergi.

Phone use accounts for many driving fines
Since September 2019 drivers have been fined 1,500 kroner for using a mobile phone will driving, and it will also lead to penalty points on your driver’s license. Out of the 91,985 penalty points handed out in 2021, roughly a quarter (23,376) were due to driving will using a mobile phone. The data stems from 12 police districts and also sheds light on where in Denmark the most and least penalty points have been accumulated. Copenhagen led the way with 5,529, while Bornholm and North Zealand had the fewest – just 76 and 976 respectively.

Long-term unemployment has never been lower
The Agency for Labour Market and Recruitment revealed that there were 12,400 long-term unemployed registered in Denmark in July 2022. According to the data, the number is the lowest since 2007, the year where the registration of long-term unemployment began. “These numbers have not come by themselves and are thanks to the government changing its economic policies. Unemployment and long-term unemployment reduces one’s self esteem and competences, and is also expensive for our society. The news is therefore fantastic,” said employment minister, Peter Hummelgaard.

Foreign criminals to pay more for being deported
The economic rules for foreign criminals deported from Denmark have now been made stricter. There are many costs associated sending the criminals back to their home countries, so the government has moved to make them pay a larger share. Any money returned upon release has now been abolished and the 15 percent that they usually have to pay back has been increased to 50 percent. “It makes no sense to pay money to criminals once they have been set free. It is only fair that they cover some of the costs themselves for being sent back to their home countries,” said Mattias Tesfaye, the justice minister.

Danes eating out more than before pandemic
Statistics from Danske Bank has revealed that in the first two weeks of August, 29 percent more people in Denmark went out to eat than they did in August 2019. There is an approximate 9 percent increase in the number of people who have spent money at restaurants in comparison to what has been spent elsewhere. The closing of all restaurants during lockdown is most likely the reason behind more people choosing to eat out, as they appreciate time with family and friends even more than before.

Few assault victims report being attacked
New Justice Ministry reports show that only 32 percent of assault victims and 23 percent of victims of domestic abuse report the crime to the police. The figure is even lower (9 percent) for psychological abuse victims. Many of the victims believe that reporting the crimes will not lead to anything and this deters most victims from coming forward, according to justice minister Mattias Tesfaye. The news comes despite police districts developing specialised teams staffed by employees trained to help victims who have experienced trauma.

Government tightening laws on gang crimes
A new gang agreement has been unveiled by the government. It consists of various tools and new fining measures to help reduce the number of gang-related crimes. One example of what the government will do to lower the number is to introduce ‘pocket-money jobs’ for teens aged 13-17 in a bid to encourage them to work. Moreover, anyone who has already been convicted of gang-related activity will be banned from contacting other gang members. And anyone convicted of drug-related crimes will not be allowed to travel outside of Denmark.

Farmers grow the most kids
Danmarks Statistik figures reveal that farmers in Denmark have more kids than in other professions. Some 87 percent have children, compared to the 66 percent average seen in other professions. These results remain true for farmers over the age of 25. The level of education amongst farmers has also increased over the years, with 4 percent more gaining a vocational educations from 2010-2020. Half of farmers are above the age of 55 and three out of four are married – 5,400 farmers were married in 2020.