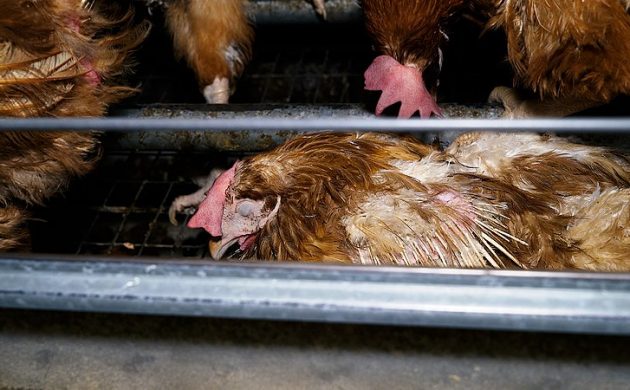 The Ministry of Food, Agriculture and Fisheries, headed by Rasmus Prehn, has announced it will take steps to ban the introduction of new caged egg facilities, beginning in 2023. The seven existing producers will be phased out over the coming 12 years.

“We wanted to phase out caged eggs as soon as possible. But we have due regard for those who have caged egg production,” said Prehn.

“There are a lot of people from the industry, in commercial kitchens and in the pharmaceutical industry, who use caged eggs to make ends meet.”

No compensation for producers
That “due regard” Prehn has for the producers of caged eggs allows the government to avoid paying compensation. During the 12-year phaseout, existing producers will be expected to fund their own transition to alternative farming methods.

In November 2020, the food minister received a proposal from Enhedslisten and agreed to ban the production of caged eggs. Prehn can enact this change by amending an executive order regarding the protection of egg-laying hens based on the Animal Welfare Act.

Although the proposal had already been approved, animal rights organisation Anima vindicated its popularity with 54,000 signatures supporting a ban.

“Denmark is in many ways a forefront country within agriculture,” said Prehn. “This must also be the case when it comes to animal welfare.”