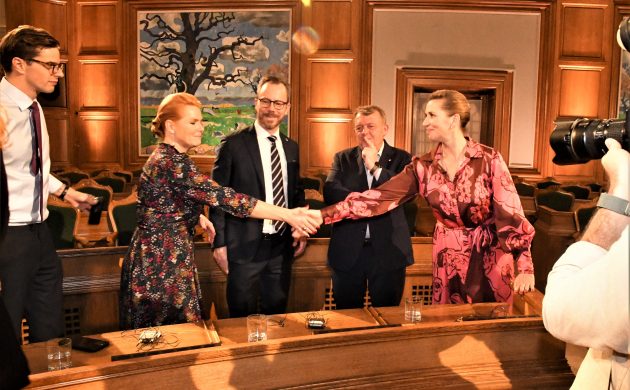 Up until this week, the highest share of women in a newly-formed Parliament following a general election was 38.9 percent – set in 2011 and again in 2019.

Women were first given the opportunity to run for Parliament in 1918 and back then only four made it in.