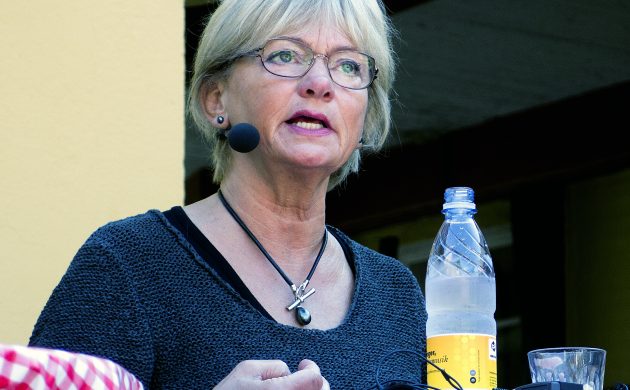 Unlike society in Denmark in general, Parliament is getting younger in the wake of the 2022 General Election last week.

Before the election, 24 of Parliament’s 179 members were 60 or over, but this figure has dropped to 16 following the election.

However, the development doesn’t represent the trend of the public, which is getting older.

Karlsmose steps down
In other post-election news, Marianne Karlsmose has announced she will step down as head of Kristendemokraterne following its failure to win any mandates in Parliament with a 0.5 percent share of the vote.

She left urging the party to avoid running in the next general election and to focus instead on local elections.

“I have to come to terms with the fact that far too few Danes agree with me. It’s time for Kristendemokraterne to face reality. We owe that to ourselves and our families,” said Karlsmose.

Founded in 1970, Kristendemokraterne has taken part in every general election since 1971.

Karlsmose has been at the helm of the party since Isabella Arendt stepped down and left for Konservative earlier this year. Karlsmose also led the party from 2002-05.