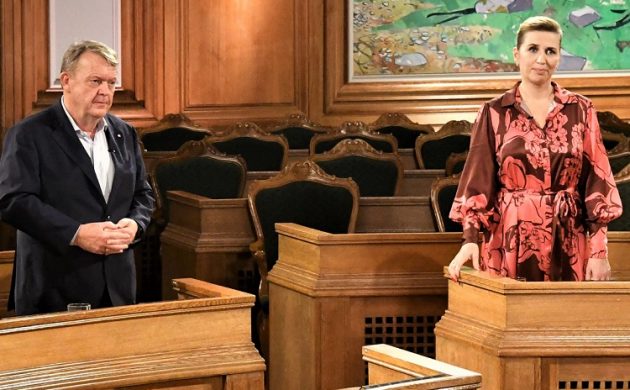 PM Mette Frederiksen has just moments ago informed the nation that a new government won’t be in place for another couple of weeks, at least.

However, she did confirm that it is not a matter of who will be involved in forming a majority, but more about who won’t be.

As things stand, eight parties are still at the negotiating table to be involved: Frederiksen’s own party Socialdemokratiet, along with Moderaterne, Venstre, Konservative, Liberal Alliance, Radikale, SF and Dansk Folkeparti.

The first party to withdraw was Danmarksdemokraterne followed by Nye Borgelige. And then today, Wednesday November 23, Enhedslisten and Alternativet pulled out.

Looking like five weeks at least
Frederiksen held a short press conference outside the Prime Minister’s Office today. It follows three weeks of negotiations – and means Denmark still doesn’t have a government in place 22 days after the General Election.

In total, she revealed, there have already been 49 meetings between Frederiksen and the heads of the parties – as well as two meetings involving all the parties.

Should all eight parties remain involved, it will give the majority (once the North Atlantic mandates are factored in) 143 of the 179 seats in Parliament.