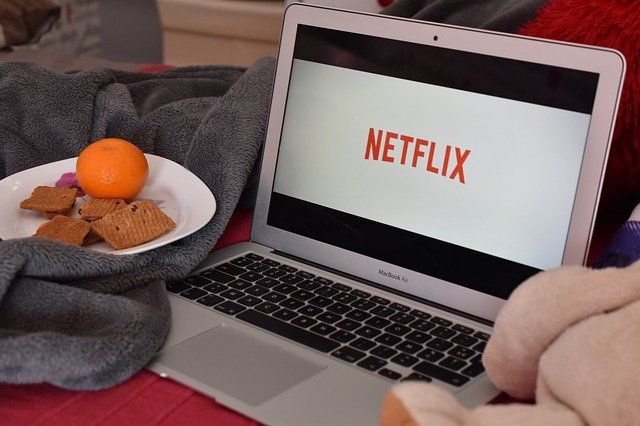 Many of you have probably already committed your first crime of 2023 (photo: Pixabay)

After 11 months of negotiations, Create Denmark and the Danish Producers’ Association have reached an agreement with Netflix to resolve an ongoing payment dispute that has cost the domestic TV and film industry heavily in 2022.

International streaming services had been collectively contributing around 1 billion kroner every year up until the end of 2021, but didn’t cough up anything in 2022.

As a result of the dispute, the Danish industry has lost over 200 million euros in 2022, as more than 50 titles have been forced to stop at either a development or production stage.

Netflix raring to go again
“We are proud to contribute to the growth of the Danish audiovisual sector and we look forward to building on our relationships with the talented Danish creative community,” said Rachel C Schumacher, senior counsel for Netflix.

Create Denmark was also happy with the deal.

“The agreement secures a guaranteed payment for each show, but also provides sharing of success by adding additional remuneration based on viewers,” Benjamin Boe Rasmussen, a spokesperson for Create Denmark, told Screen Daily.

Disney+ and Amazon Prime next in line
Viaplay and TV2 Play signed individual deals over summer.

The new agreement with Netflix will be activated when it’s approved by the federations and the Producers’ Association. It is expected it will last until the end of 2024.