Holy crap: Museum thinks bishop might have left behind a final offering, and that it’s the real shit!

And on the turd day of Christmas, we all went to Aalborg Historiske Museum 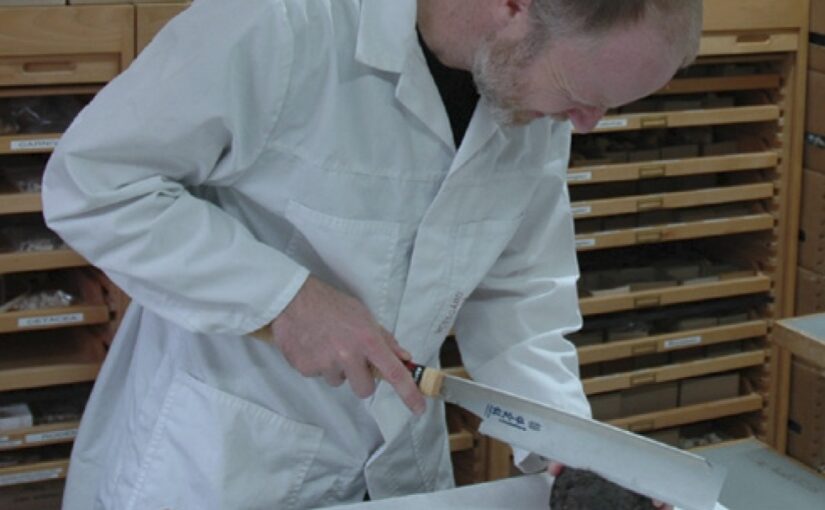 The year is 2422. And you Dear Reader have provided the star attraction.

No, it’s not an earnest TikTok video you made about the pandemic, although the description would be the same.

At the Aalborg Historiske Museum, they’re queuing around the block to see one of your creations. ‘A piece of shit’, to be exact.

Little did they know 400 years ago …
In the case of its most recent exhibition, the ancient turd is not yours. Instead, it dates back to the 17th century, yielding fascinating knowledge about the diet of the time.

It was found in the bishop’s latrine box during the demolition of Aalborg Bispegaard in 1937, so it’s been on ice ever since for a special occasion like this.

It is one of the star exhibits in a display of materials uncovered from the church that begins this week.

The pooher – the museum thinks there is a distinct possibility it is the bishop himself, as it was his latrine box – had eaten several imported luxury goods such as peppercorns, figs and grapes, suggesting an individual of elite status, according to an analysis carried out in 2016.

Grapes is perhaps a giveaway that they died in hospital and paid the price for eating too many fancy foreign foods.