The presence of the giant elephant species, the mastodon, suggests the Arctic was 15 degrees warmer back then 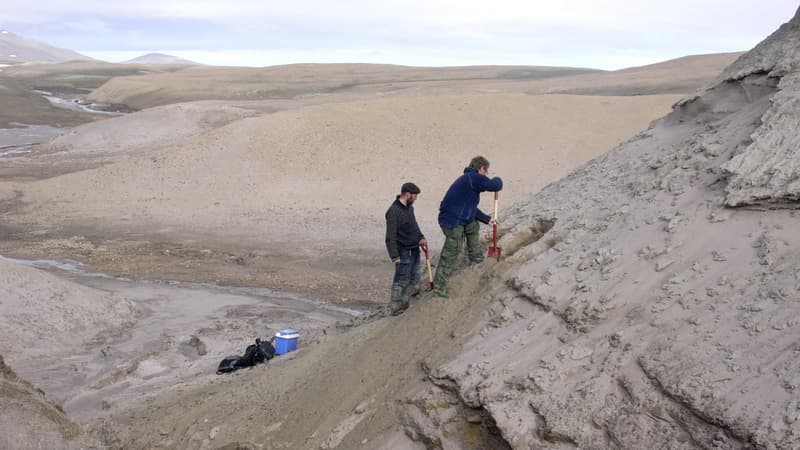 At Kap København in Northern Greenland, Danish researchers have managed to extract DNA from the remains of giant elephant-like creatures that roamed the world 2 million years ago.

“The ancient DNA samples were found buried deep in sediment that had built up over 20,000 years,” explained Professor Kurt H Kjær, a geologist at the University of Copenhagen.

Way hotter than today
The findings suggest Greenland was much warmer than today: about 15 degrees Celsius hotter. Professor Eske Willerslev, an evolutionary geneticist at the University of Cambridge, noted that the presence of mastodons was “mind-blowing”.

“It was super exciting when we recovered the DNA that a very, very different ecosystem appeared. It’s a climate very similar to what we expect to face on Earth through its global warming. People knew from microfossils that there had been trees there – some kind of forest up there – but the DNA allowed us to identify many more taxa,” Willerslev stated.

One million years older
The Danish scientists began their research in 2006. After years of struggle, during which they had to adapt their methods, they found a large number of ultra-small pieces of DNA from ancient times.

“Every time there was a new and better method, we tested it,” added Professor Kjær.

The previous record for the oldest-known DNA was 1 million years – extracted from a Siberian mammoth’s teeth last year.