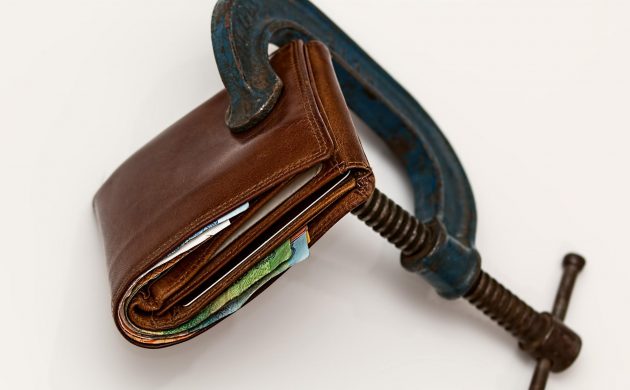 Several financial analysts have hailed November’s dip in inflation as a sign of things to come in 2023, but warned the rate will continue to be high in December – not least in line with the high prices homeowners face to heat their homes during the current cold spell and over the rest of winter.

First decrease for 11 months
The fall was the first month-on-month decrease since December 2021, according to Danmarks Statistik, which attributed the dip to “lower prices for gas, electricity, petrol and diesel compared to the previous month”.

“It was electricity and heat in particular that had an impact on the overall consumer price index in November,” it further explained.

Welcomed by Nordea
Helge J Pedersen, the chief economist at Nordea bank, took to Twitter to welcome the news.

“Finally some good news from the Danish inflation front. Inflation stood ‘only’ at 8.9 percent in November,” he wrote.

“That was significantly below October’s 10.1 reading. Core felt also, however marginally.  The conclusion is that inflation has peaked – but will remain high for a while!”

“The inflation rate may pick up briefly again in December due to energy prices rising again, but will steadily ease in 2023,” she wrote in a note.

“The global economy is deteriorating and central bank rate increases are starting to slow down economic activity. So the easing of pressure on prices is happening on a negative background.”