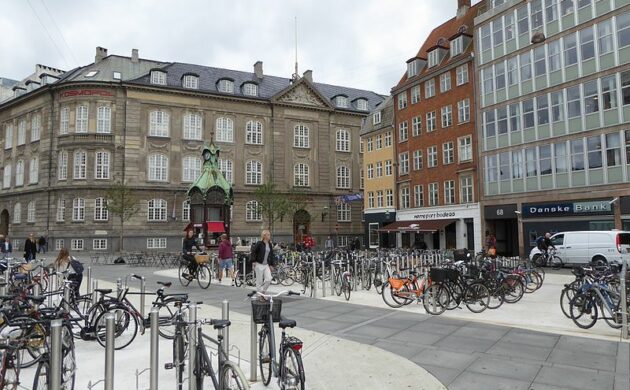 When Queen Elisabeth II died, many Brits visited royal buildings saying they wanted to pay their respects and be “a part of history”.

Well, now the Danish public have a chance to say the same by taking part in that most archaic of transactions: withdrawing money from a cashier at the bank for the very last time.

According to TV2, Danske Bank is the only bank in the country to still provide cashiers – but at only two of its branches: in Copenhagen and Aarhus.

Inevitably, soon they will close too.

Elderly concerns
But will that pose a problem to the many elderly Danes who still like to use the bank for withdrawing cash or paying bills?

According to elderly support group Ældre Sagen, many pensioners struggle with modern banking. For example, an estimated 120,000 never managed to get a NemID, let alone a MitID, reports Børsen.

TV2’s report is accompanied by a photo of a long queue weaving its way into the outlet of Danske Bank by Nørreport Station, so clearly there is still some demand for a personal touch.

Danske Bank stopped providing cashiers at its branches in Aalborg, Odense and Rønne in April. Meanwhile, the likes of Nordea, Jyske Bank, Sydbank, Nykredit, Arbejdernes Landsbank and Spar Nord have all discontinued theirs.