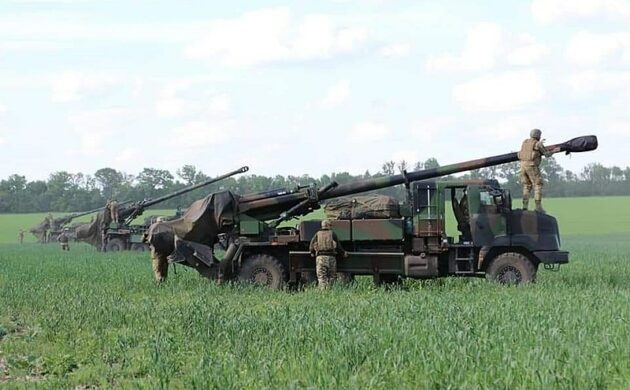 Parliament has approved a new deal that will send 300 million kroner to a fund that helps finance military equipment to support Ukraine in its war with Russia.

The International Fund for Ukraine (IFU), which will get the funds, is an international initiative established during a donor conference in Copenhagen in August.

“Ukraine’s fight for freedom is also a fight for freedom for us and Europe. The government will continue Denmark’s support to Ukraine – financially, militarily and humanitarianly” said new defence minister, Jakob Ellemann-Jensen.

The truck-mounted howitzers, which can hit targets up to 40km away, are delayed and likely still in France where they are produced.

“You know our need for the Caesar systems, which have proven to be fantastic on the battlefield. They are critically important for Ukraine now and we need your decision to send them,” Zelenskyy said.

“I ask you to continue your co-operation, which is already very important – particularly within the defence of ships, in the new year.”