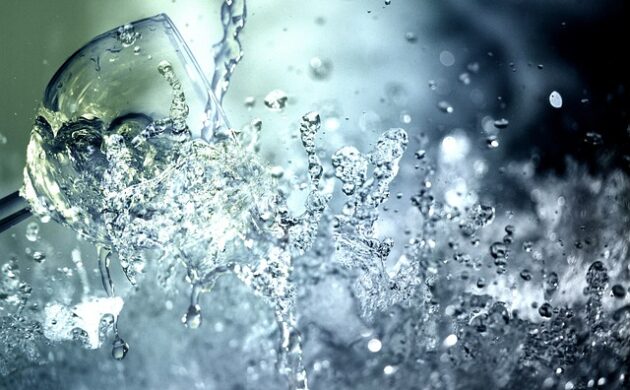 According to a TV2 survey, hazardous PFAS chemicals have been found in ground water borings in every fifth municipality across Denmark.

Levels of PFAS above the safety limit have been discovered in one of more drinking water borings in 20 municipalities.

READ ALSO: Danish bathing water to be checked for PFAS

Frederikshavn led the way
Of the 7,000 borings nationwide, unsafe PFAS levels were found in 79 samples, including 29 in Frederikshavn, 8 in Fanø, 7 in Ishøj, 5 in Høje Taastrup and 4 in Greve and Svendborg.

Other areas in the Copenhagen region with hazardous PFAS samples in drinking water were Brøndby, Dragør, Rødovre, Tårnby, Frederiksberg and Hvidovre.

The water in the polluted borings must not be used as drinking water without being diluted or cleansed.

Earlier this year, it was announced that several bathing areas across Denmark would be checked for PFAS following the discovery of the chemicals in Lemvig Municipality.