But soon, the party will need to find a new leader following revelations that Vermund has decided to leave the party and step away from politics this year.

“I feel a duty to fight for my country, but I never hid that my goal was not to forge a personal career for myself as a MP,” said Vermund.

“My goal with Nye Borgerlige has been to provide a political home and voice for the many ‘conservative’ Danes who feel let down by politicians who say one thing, but do another.”

Vermund said she would step down as head of NB latest when the party holds its annual general meeting in November.

Not one to mince words
Vermund cofounded NB with Peter Seier Christensen and swept into Parliament following Dansk Folkeparti’s (DF) decision not to be part of the government in the wake of a historic 2015 General Election.

Many DF voters saw this as a betrayal and jumped ship to the upstart NB, which has since unseated DF as the most popular right-wing party in Denmark.

Vermund has turned heads with many statements since rising to prominence, including her desire to take out ads in Danish newspapers to once again print the famous Mohammed cartoons following the murder of Samuel Paty in 2020.

She has also tended to not mince words when it comes to her opinion of Denmark’s immigration policy.

In the most recent general election in November 2022, NB claimed six mandates in Parliament, while DF secured five.

However, NB lost a mandate just days after the election when Mette Thiesen left to become an independent following some election night drama involving her boyfriend. 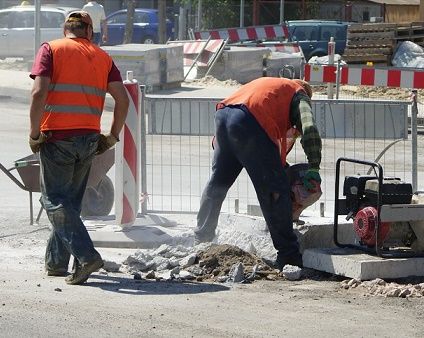