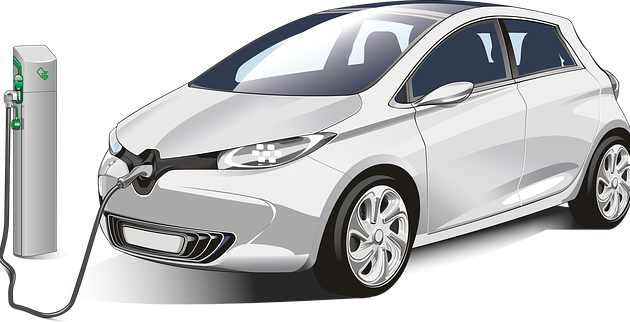 For years electric cars were avoided in Denmark due to growth-strangling legislation and sky-high prices. In fact, neighbouring Norway has long been the electric car poster boy of the Nordics.

But a few years ago, the government finally comprehended that Denmark’s roads will need to become significantly greener if the country wants to achieve its ambitious CO2 emission goals.

The result is that the number of electric cars in the country has increased considerably recently … and 2022 was no exception.

But does all this make Denmark a good place to own an electric car? Not really, according to a report from last summer.