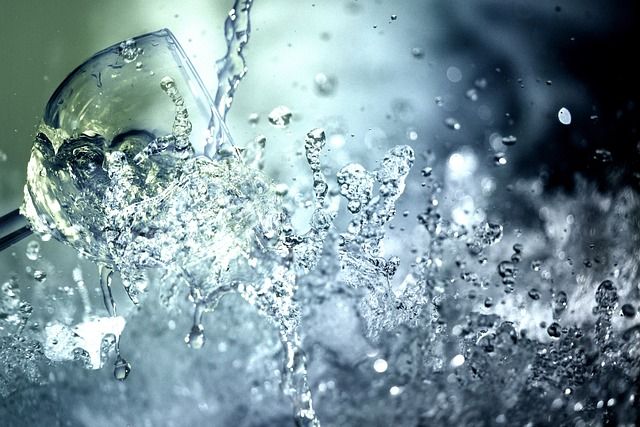 Eroding our confidence in our own water (photo: Pixabay)

The discovery of PFAS in the groundwater was a common occurrence last year, but now there is growint concern that the dangerous chemical is also present in much of Denmark’s rainfall.

PFAS chemicals, which have been found in the groundwater of a fifth of the country’s municipalities, are highly detrimental to human health. They are carcinogenic, increasing the risk of both kidney and testicular cancer, and do not degrade naturally.

Pressure is accordingly growing on the environment minister, Magnus Heunicke, to initiate an investigation into the presence of PFAS in Denmark’s rainfall.

Passing the buck
However, the ministry, along with the Miljøstyrelsen environmental protection agency, seem content to pass the buck to one another, without anything being decided.

This is a source of frustration for Enhedslisten, SF, Danmarksdemokraterne and Konservative, along with government parties Venstre and Moderaterne, who all support an investigation.

“When there is such a serious suspicion of PFAS in the rain, it obliges the government to start an investigation immediately,” Mai Villadsen, the environment spokesperson for Enhedslisten, told TV2.

Conclusive evidence
Tests carried out by TV2 Vejr in collaboration with the Eurofins laboratory in the autumn found PFAS present in four out of five rainfall samples taken.

In one of them, taken in Lyngby just north of Copenhagen, there were 1.5 nanograms of PFAS per litre – just 0.5 shy of what is considered to be a dangerous amount if consumed.

Withheld for nearly two decades
Villadsen cannot believe that the 2004 results were withheld for so long.

“It surprises me enormously, and it is something we will have to get to the bottom of. Why hasn’t the Danish Parliament been informed about this, when there has been so much focus on PFAS in recent years?” she asked.

Venstre’s spokesperson Erling Bonnesen has also urged the ministry to take action: “It is important to look at the presence of PFAS in everything, including in rain, if it is relevant. I don’t think it’s satisfactory in any way.”