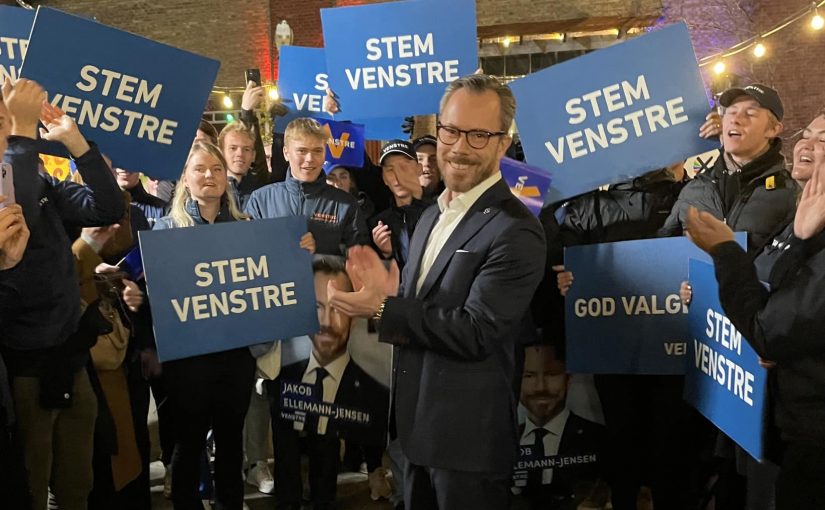 Not sure how many of this lot would approve of the decision (photo: Jakob Ellemann-Jensen)

A huge turnaround has made several political parties angry. Five days before the General Election on November 1, Venstre (V) representatives said Denmark’s borders should not be opened to quota refugees.

“It is a breach of promise and a betrayal of citizens’ trust when you say one thing before the election but do the exact opposite after it,” Nye Borgerlige’s outgoing chair Pernille Vermund told DR. “Venstre has fatally failed after the election – also when it comes to immigration policy.”

Quite a leap
Between 2016 and 2019, Denmark’s government, led by Venstre, suspended the reception of quota refugees.

“The specific decision on the reception of quota refugees, including the number, is usually taken in the middle of the year. The exact number is determined taking into account, among other things, how integration is progressing and how many foreigners have otherwise been granted residence permits,” explained the immigration minister, Kaare Dybvad.