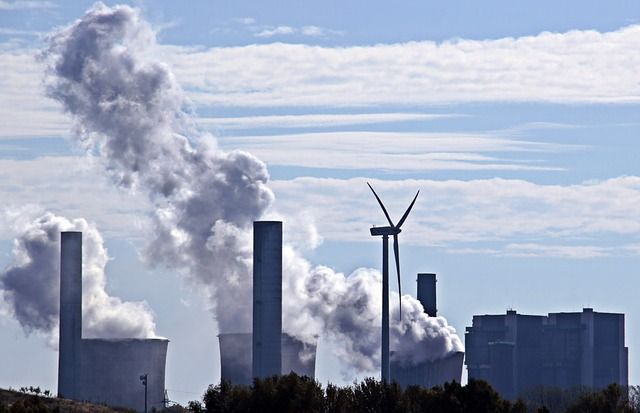 According to new figures from the Energistyrelsen energy authority, Denmark imported significantly more coal last year than it did in 2021.

The numbers showed a 146 percent increase in terajoules compared to 2021.

The actual coal consumption was slightly lower than in 2021, which was high due to the year being an exceptionally bad year for wind energy.

Compared to the two years prior to that, however, coal consumption in 2022 was higher – it was also higher than the average over the past three years.

READ ALSO: The Putin effect: Bornholm Energy Island to increase its output and connect to Germany

Mild winter helped
Meanwhile, gas consumption in Denmark fell by 21 percent in 2022 compared to 2021 … likely due to the nation trying to conserve energy to offset the ramifications of the War in Ukraine.

In response to the Kremlin’s threat to weaponise energy sources, the government decided to postpone phasing out coal at several power plants.

Fortunately, the winter has been milder than usual and Denmark’s gas reserves remain well stocked.