Modern TV consumption in Denmark: most likely streamed from a domestic provider … and viewed on your Jack Jones 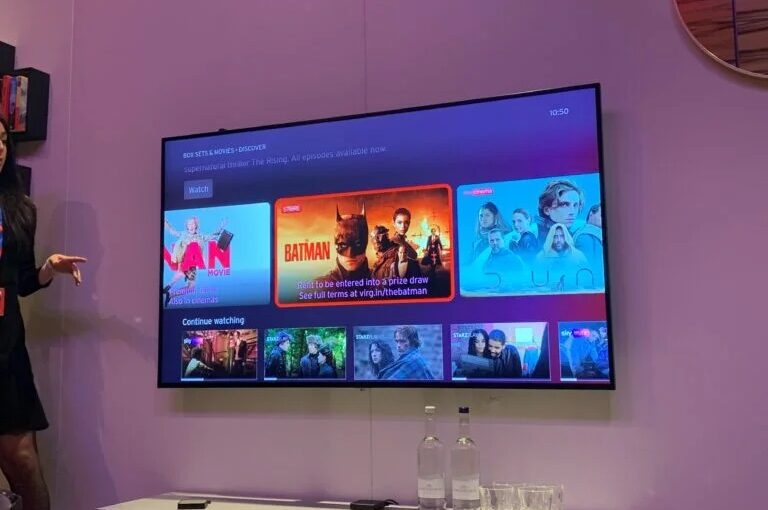 Finally, all alone! What shall I watch tonight?(photo: trustedreviews.com)

Are you still under the impression that you do TV differently? “Oh, we never watch it … we stream everything,” has become the standard remark in recent years. Well, a new report confirms that almost everyone is on the streaming bandwagon.

A sneak preview of ‘Medieudviklingen 2022’, the annual DR report on media habits that is due out on January 26, reveals that 90 percent of the Danish population stream every week.

However, how we stream varies depending on our age group, gender and nationality.

Everyone’s caught up in the flow of the stream
“It’s actually quite a turn-up to meet people who don’t stream at all,” conclude the report’s co-authors, DR Medieforskning researchers Eva Leth and Jakob Vikær Hansen.

“Some of the old flow TV habits live on when we stream, while other habits are very different among the young and the elderly.”

For flow TV, the norm in the pre-streaming age, the numbers are reversed, with the over-65s watching the most.

Nation of Sunday streamers
According to the report’s findings, Danes are most likely to stream in the evenings and on Sundays. The only exception is under-14s, who tend to stream during the day more – particularly when they return from daycare or school.

The average Dane streams for 106 minutes every weekday, compared to 125 minutes on Sunday.

Men tend to stream more than women – often because they’ll binge more and cram more sessions into their week.

“Danes’ streaming consumption is distributed over the day, week and year in the same way as our TV consumption did and still does. In short, this means that we primarily turn on the streaming services in the evening and to some extent during the day at the weekend,” concludes the report.

Danish services ahead
YouTube remains the most popular platform with 19 percent of the share – amongst youngsters, it typically commands up to 50 percent of their viewing.

However, they are closely followed by Danish services TV2 Play and DRTV, which account for 19 percent each. Netflix, meanwhile, accounts for 10 percent – the lion’s share of the 17 percent accounted for by international services.

“It must be said, however, that a very large part of the time spent on distributors’ streaming services, for example YouSee Play or Stofa WebTv, ends up on content from DR or TV2, but for technical reasons the consumption is measured at the distributors,” the report noted.

However, it also conceded that “foreign services with primarily English-language content take up a large part of Danes’ time in front of the screens”.

Nevertheless, there are still certified family-viewing shows, such as ‘Melodi Grand Prix’, ‘X Factor’, ‘the Disney Christmas Show’ and the Queen’s New Year speech, which are watched in company by over 80 percent of the households tuning in.