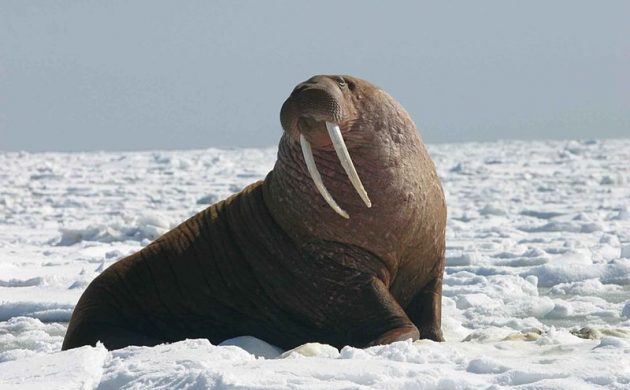 Greenlandic Vikings were the biggest exponents of the ivory trade in Europe in the period spanning the 12th to the 15th centuries, according to a DNA study carried out by Cambridge University that deduces most of it came from walruses and narwhales.

The Nordboerne were responsible for trading 80 percent of the ivory in Europe – their livelihood from the moment they started settling in Greenland at the end of the 10th century until they abandoned ship in the latter half of the 15th century.

According to Icelandic sagas written of the time, Eric the Red, the Viking credited with discovering Greenland, was partly drawn to the island by the prospect of acquiring the ivory.

Clear correlation linking head injuries to suicide
A study of 7 million Danes carried out by Psykiatrisk Center København between 1980 and 2014 concludes that people with head injuries are more likely to commit suicide, reports Politiken. Of the sample, around half a million had spent some time in hospital with a head injury, and they were twice as likely to kill themselves as the other 6.5 million people. In cases of serious head trauma, the risk grew to 2.38, and in cases of skull fractures, suicide became three times more likely. Other studies, such as those highlighted in the film ‘Concussion’, have presented similar findings.

Blood test that will confirm cancer on the way
A University of Copenhagen study suggests that a blood test could in the future establish if somebody has cancer. Researchers were able to use a malaria protein to extract all types of cancer cells from a blood sample, and the method has already proved to be successful at a London hospital, where it was used to assess 50 patients. Nevertheless, it will be two to three more years before doctors can use the test, and this will be dependent on the success of future trials.